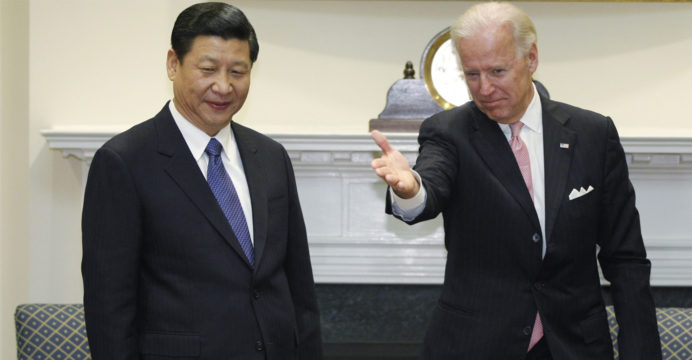 For the first time in seven months, US President Joe Biden spoke with his Chinese counterpart Xi Jinping on Thursday, asking them to ensure that “competition” between the two countries does not become “conflict,” according to the White House.

During the call, Biden made it clear that the US wants to ensure that “the dynamic remains competitive” and that “we don’t have any future situations where we swerve into unexpected war,” according to a senior US administration official.

This was the first call between the two presidents since they spoke for two hours in February, shortly after Biden took over from Donald Trump.

Relations between the United States and China have deteriorated under Trump, who has begun a trade war between the world’s two largest economies. While promoting multilateralism and an end to Trump’s “America first” worldview, Biden’s government has maintained trade tariffs and is tough on other sensitive areas of the relationship with Beijing. 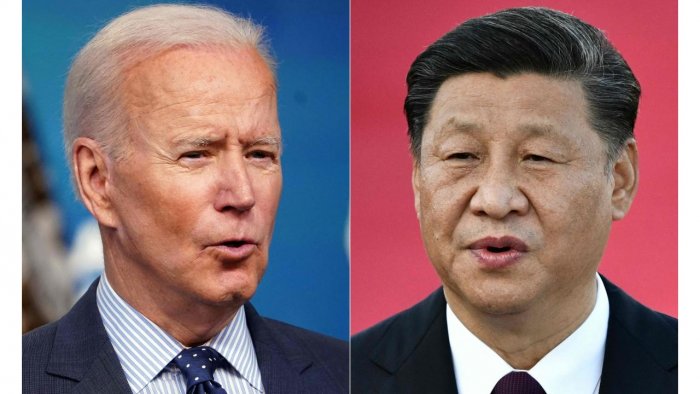 The White House, on the other hand, has indicated that the diplomatic standoff is unsustainable and potentially dangerous, implying that the leaders will need to intervene in Thursday’s call.

“We don’t feel that is how responsible nations conduct, especially given the global importance of the US-China competition,” the person said, accusing the Chinese of being generally “unwilling to engage in meaningful or substantial” conversations.

When confronted with the standoff, “President Biden recognized the significance of immediately contacting President Xi,” according to the official.