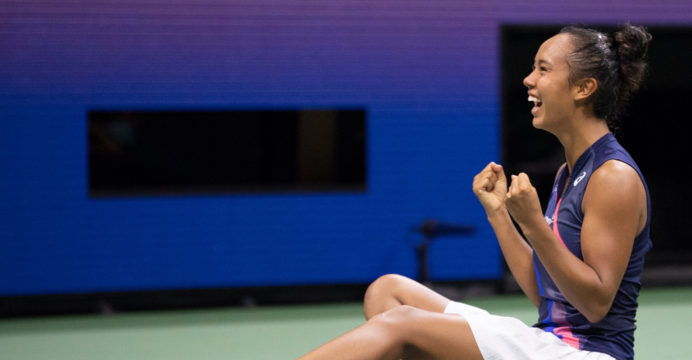 Leylah Fernandez’s maiden major semifinal, just days after her 19th birthday at the US Open, did not go as planned.

She fought back after dropping the first three games to grab the lead, but No. 2 seed Aryna Sabalenka forced the match to a back-and-forth third set. Fernandez was unconcerned about anything. I didn’t flinch.

And why would she do so now? The composure of the Canadian appears to be as infinite as her ability. And no antagonist, no matter how capable or powerful, poses an insurmountable challenge. The unseeded Fernandez defeated Sabalenka 7-6 (3), 4-6, 6-4 at Arthur Ashe Stadium on Thursday night, winning the privilege to compete for a Grand Slam title. 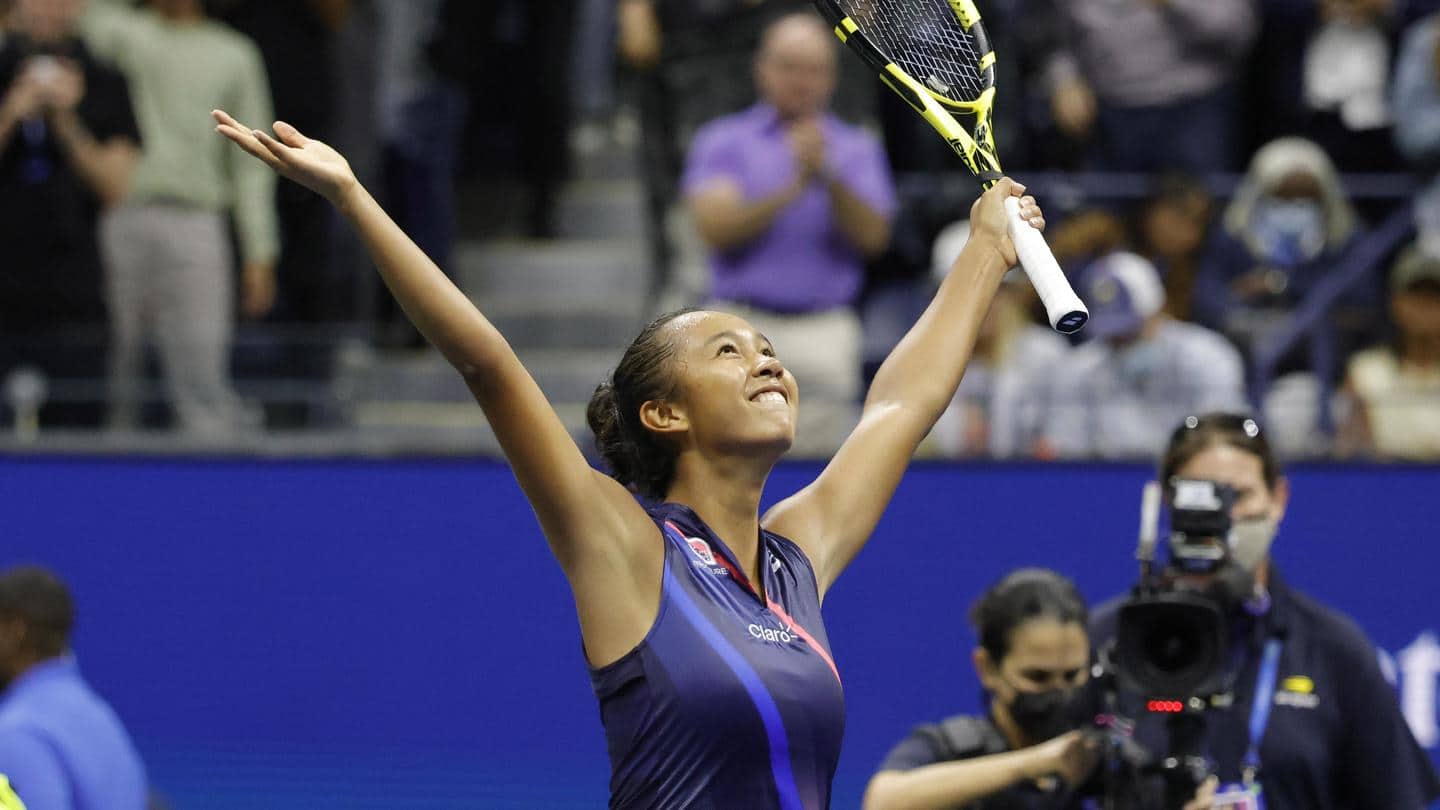 Fernandez, ranked 73rd, won her fourth consecutive three-set match against a seeded opponent. No. 3 Naomi Osaka, the 2018 and 2020 US Open champion, was the first to take the stage. Then there was 2016 champion Angelique Kerber, who was ranked 16th. No. 5 Elina Svitolina was next, followed by Sabalenka.

Fernandez was born in Montreal to an Ecuadorian father and a Filipino Canadian mother. Her father is also her coach, albeit he is not with her in New York, instead delivering coaching tips in daily phone calls. The family has relocated to Florida.