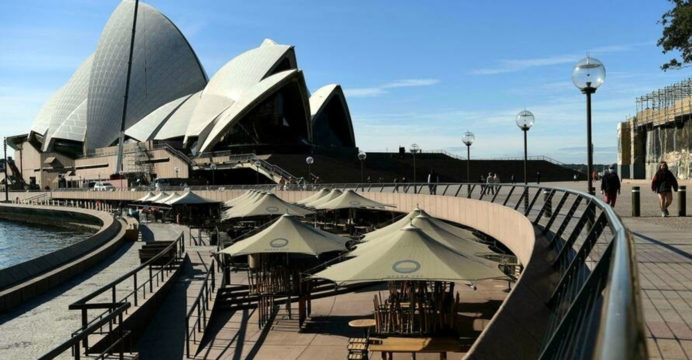 According to an official “roadmap to freedom” unveiled on Thursday, locked-down Sydney residents could drink a beer at the bar as soon as next month if the double-dose vaccination rate reaches 70%.

Stay-at-home orders for fully vaccinated persons will be revoked if the interim Covid-19 vaccination target for adults is met, according to officials in the eastern state of New South Wales, which includes Sydney.

The roadmap did not specify a deadline, but current vaccination rates suggest that the 70% target might be met by October.

Deputy Premier John Barilaro promised, “A supper with loved ones or a drink with friends is just around the corner.”

After ten weeks of lockdown, the announcement gives a ray of hope to more than five million Sydney residents, as well as an incentive for vaccination skeptics to receive their shots.

Hair salons, gyms, restaurants, and movie theatres may reopen, and students may return to school on October 25. If the goal is met by October, Sydney residents would have been forced to stay at home for up to four months.

Despite the fact that New South Wales recorded 1,405 new cases on Thursday, and concerns from doctors’ groups about mounting pressure on hospitals, the limits are set to be eased.

“You expect an increase in case numbers when you reopen,” state premier Gladys Berejiklian said. “But if it’s among the vaccinated population, our health system won’t be bothered by that.”

The outbreak, which began in Sydney in mid-June, has been linked to around 39,000 cases. 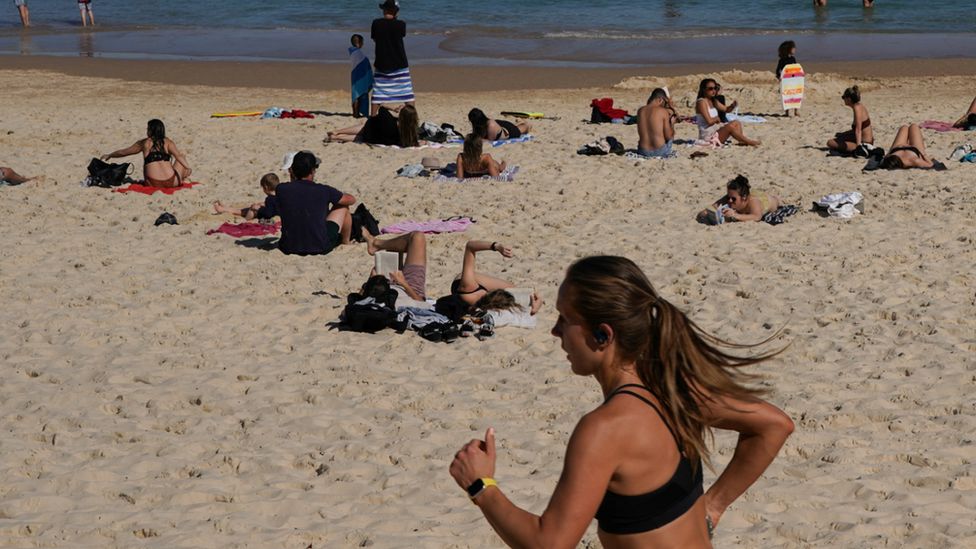 Once 80 percent of people have been vaccinated, more liberties are promised, with Berejiklian claiming foreign travel might resume for the first time since Australia closed its borders in March 2020.

That came after Prime Minister Scott Morrison recognized the “sacrifice” and “heartbreak” experienced by tens of thousands of Australians living abroad who have been unable to return home due to strict border controls.

The Australian government has also proposed the development of a vaccine passport, which will be implemented ahead of cautious plans to resume foreign travel later this year.

Domestic travel, on the other hand, may take longer, as some states continue to pursue “Covid zero” policies and are hesitant to allow free movement.