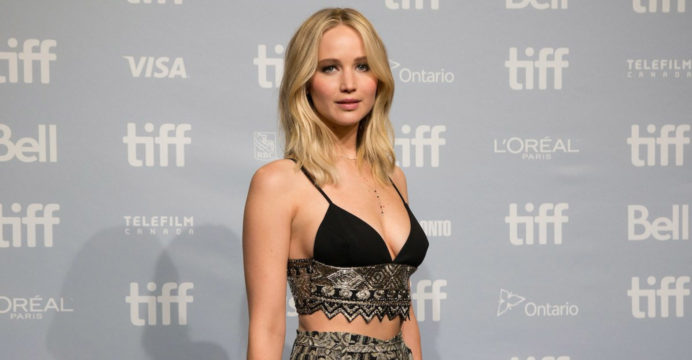 Jennifer Lawrence is pregnant with her first child

Jennifer Lawrence and her husband Cooke Maroney will be welcome a new member into their lives as the couple prepares to become parents for the first time.

On Wednesday, a spokesman for Jennifer confirmed the wonderful news to People magazine. After splitting up with director Darren Aronofsky in late 2017, the ‘Monk’ star began dating art gallerist Cooke in New York City.

They were engaged in 2019 and married in October of that year in a Rhode Island wedding ceremony. 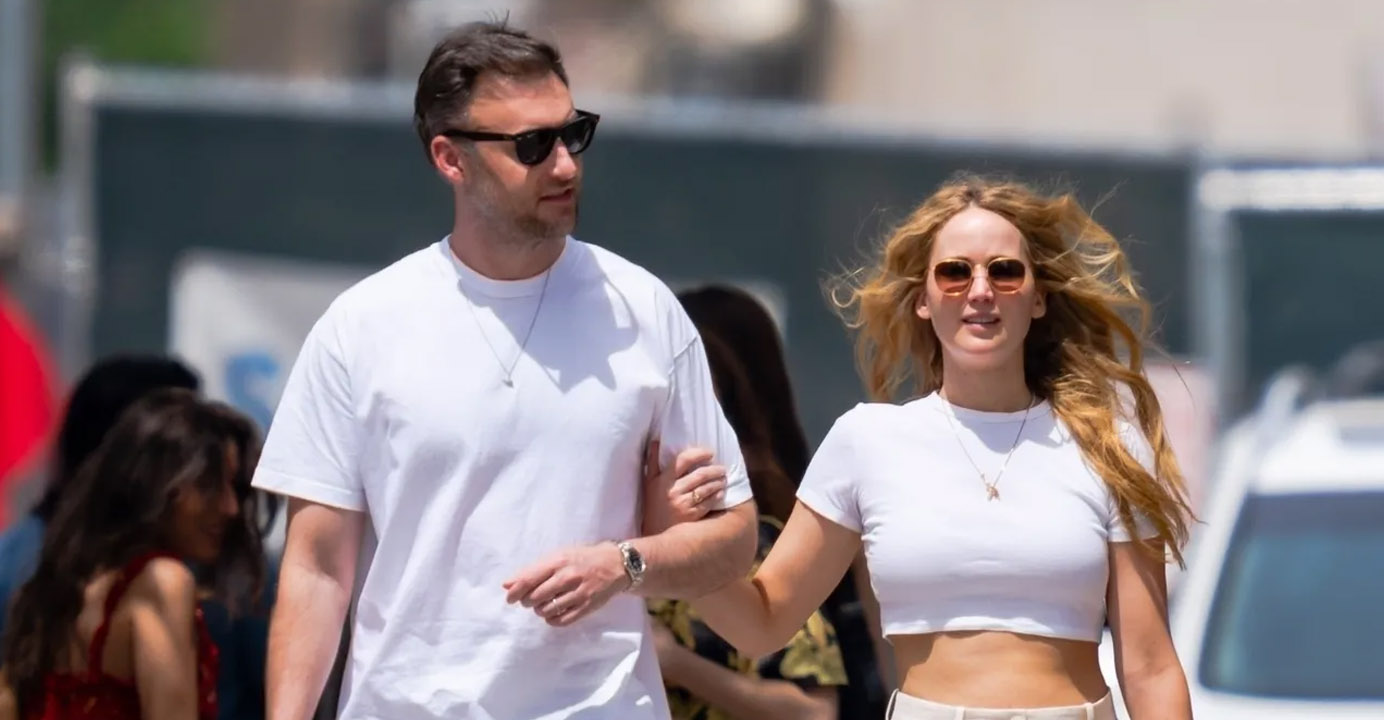