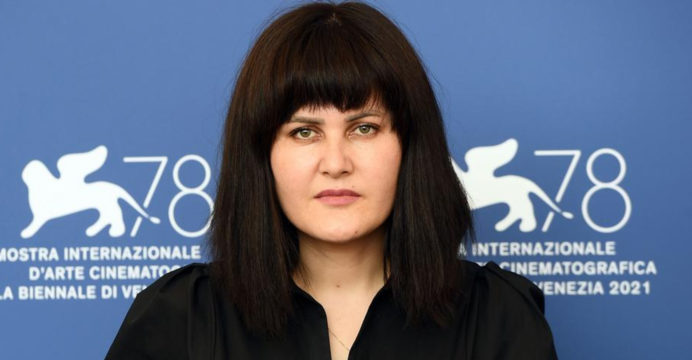 Sahraa Karimi to direct a film on her flight from Afghanistan

“Filmmakers do not realize their power. If they raise their voices in solidarity for the people of Afghanistan… it will work,” Afghan director Sahraa Karimi told DW. She plans to turn her flight from Kabul into a film.

In Venice, distant from Kabul and the Taliban, Afghan filmmakers are urging the international film community to offer support for people in their homeland who are under attack.

Sahraa Karimi, the Afghan Film Organization’s first female president, spoke with DW at the Venice International Film Festival, where she has come to promote awareness and ensure that the world does not forget her country and people. 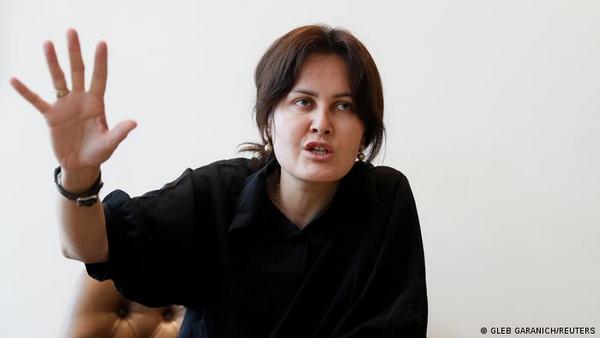 From 1996 through 2001, the Taliban outlawed all types of cinema, as well as all other forms of art.