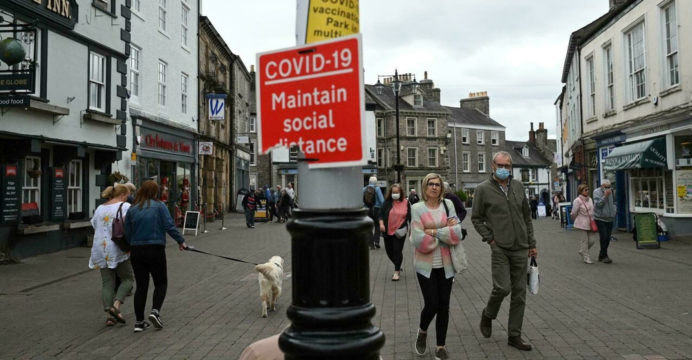 According to experts, the British government’s vacation scheme, which has maintained millions of private-sector jobs during the pandemic, is on the verge of being phased out, posing a risk of a jump in unemployment.

Experts, on the other hand, do not believe that industries such as road haulage, which have been severely impacted by a personnel shortage as a result of the virus outbreak and Brexit, will necessarily benefit from the larger pool of available workers.

“Over the previous 18 months, the furlough scheme has played a significant role… preserving approximately 12 million jobs,” the Treasury said in a statement to AFP ahead of the multi-billion-pound program’s expiration in September.

Britain’s unemployment rate has dropped to 4.7 percent, down from a pandemic high of 5.2 percent at the end of last year, mainly to the relaxation of lockdown restrictions at home and abroad.

Despite the furlough scheme supporting jobs at a cost of about $70 billion ($95 billion, 82 billion euros), the UK already has over one million job openings.

“It is very feasible, if not likely, that employment will fall and unemployment will rise in October,” said Paul Dales, chief UK economist at Capital Economics. 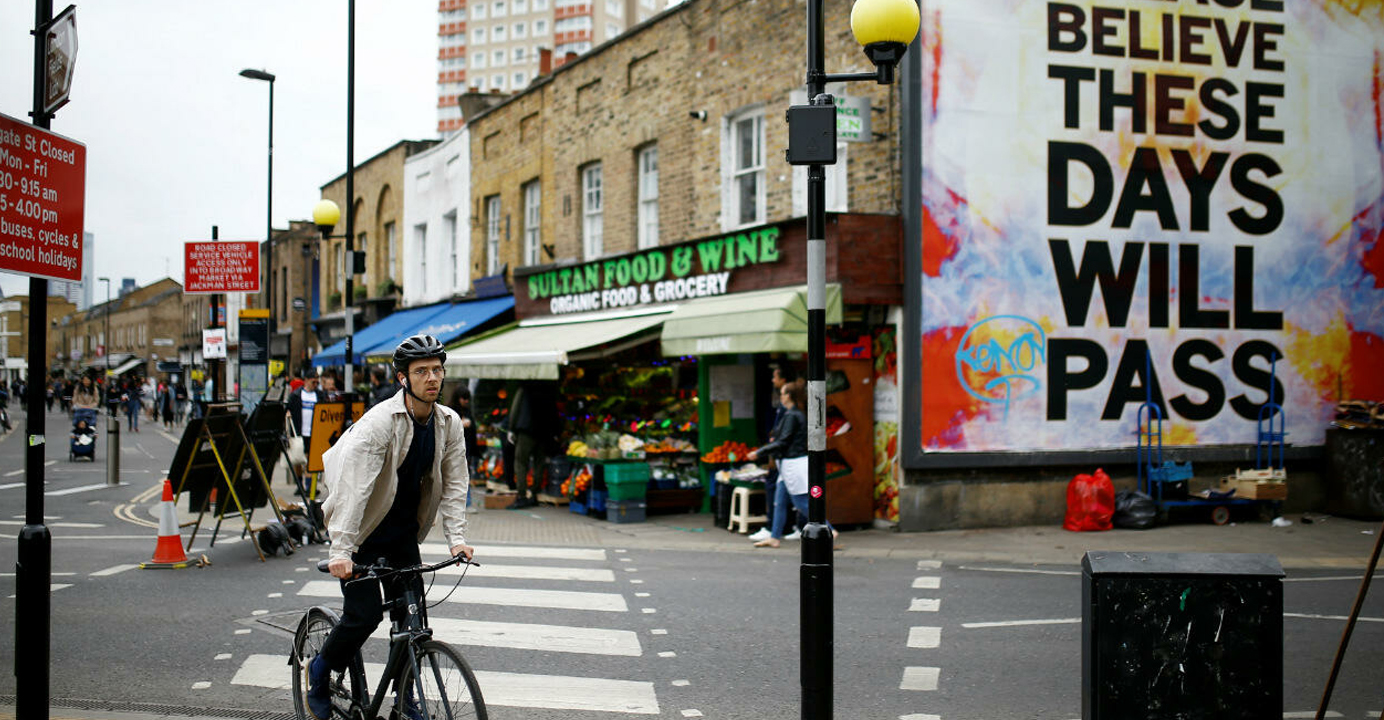 “However, we believe that the economy’s resilience will result in either most of those persons finding work soon or, more likely, other unemployed people finding jobs and offsetting the loss.”

The British economy grew by 4.8 percent in the second quarter after the government eased lockdown restrictions in the midst of a rapid vaccination campaign.

However, companies, restaurants, and supermarkets across the country are experiencing persistent supply issues.

Covid aided in the emergence of a global supply-chain crisis. Multiple lockdowns in the United Kingdom spurred a new outflow of EU employees, who filled many professions in the logistics, construction, and hotel industries.

Following the United Kingdom’s withdrawal from the European Union on January 1, considerable border delays have occurred, and new immigration laws have affected recruitment.