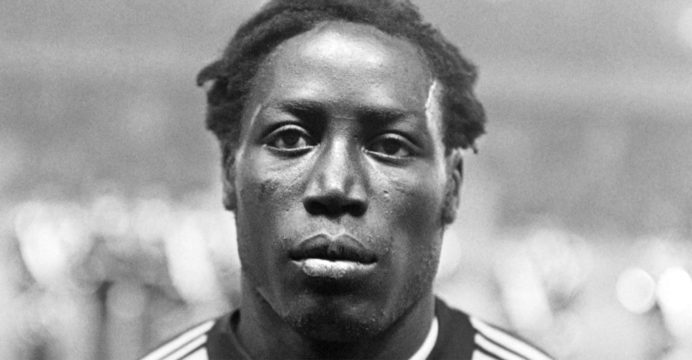 Jean-Pierre Adams, a former France footballer who had been in a coma for 39 years, died at the age of 73.

Adams was brought to the hospital for knee surgery in March 1982, but after an anesthetic supply problem, he never regained consciousness.

The defender, who was born in Senegal, made over 140 games for Nice and later played for Paris St-Germain.

Nice said that they would pay tribute to Adams, who represented France 22 times between 1972 and 1976, before their next home game against Monaco on September 19th.

Adams also made 84 appearances for Nimes, who expressed their “deepest sympathies” to his “loved ones and family.” 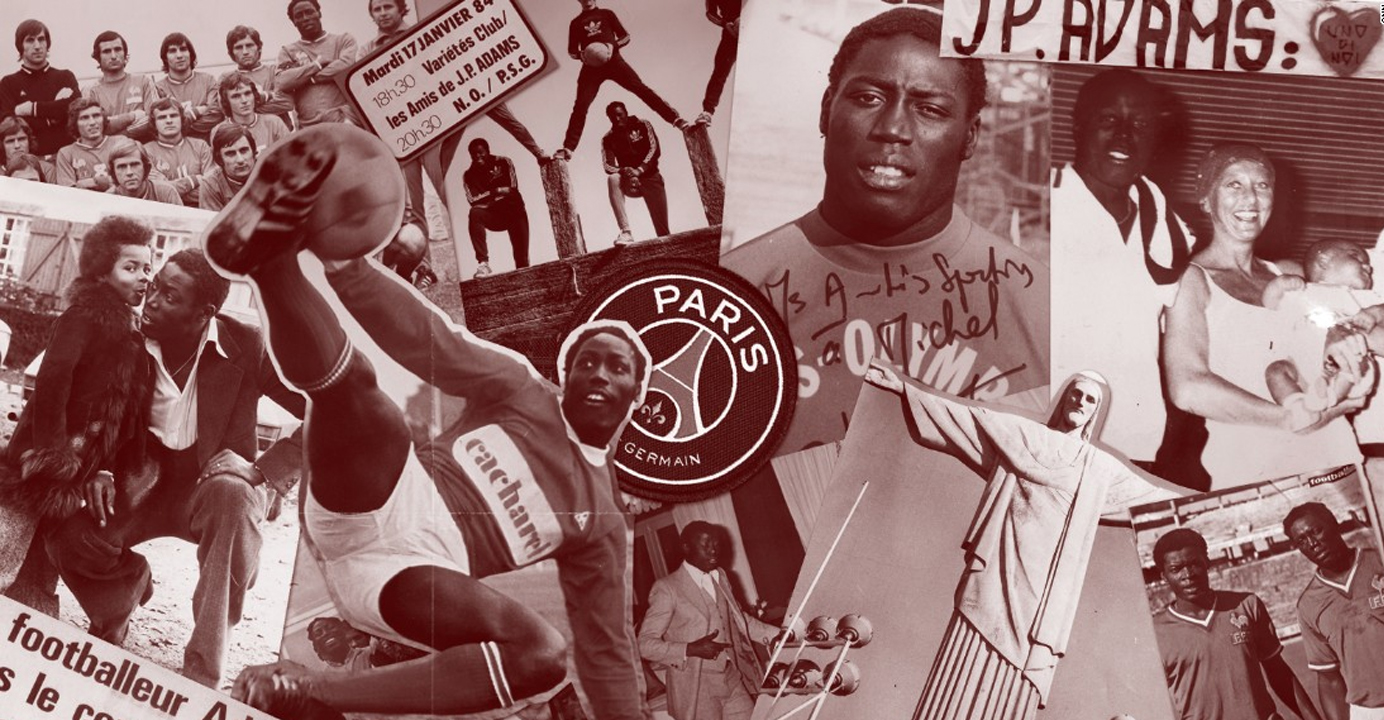 Many hospital employees in Lyon were on strike on the day of Adams’ operation to repair a torn tendon in his knee, which he had sustained while on a coaching training camp.

His surgery went forward as planned, with the anesthesiologist caring for eight patients at the same time, including Adams. A trainee oversaw Adams, who subsequently admitted, “I was not up to the responsibility I was entrusted with.”

Numerous errors were made by the anesthesiologist and trainee, resulting in Adams’ cardiac arrest and mental damage.

The anesthetist and trainee were not prosecuted until the mid-1990s, receiving a one-month suspended sentence and a 750 euro fine. 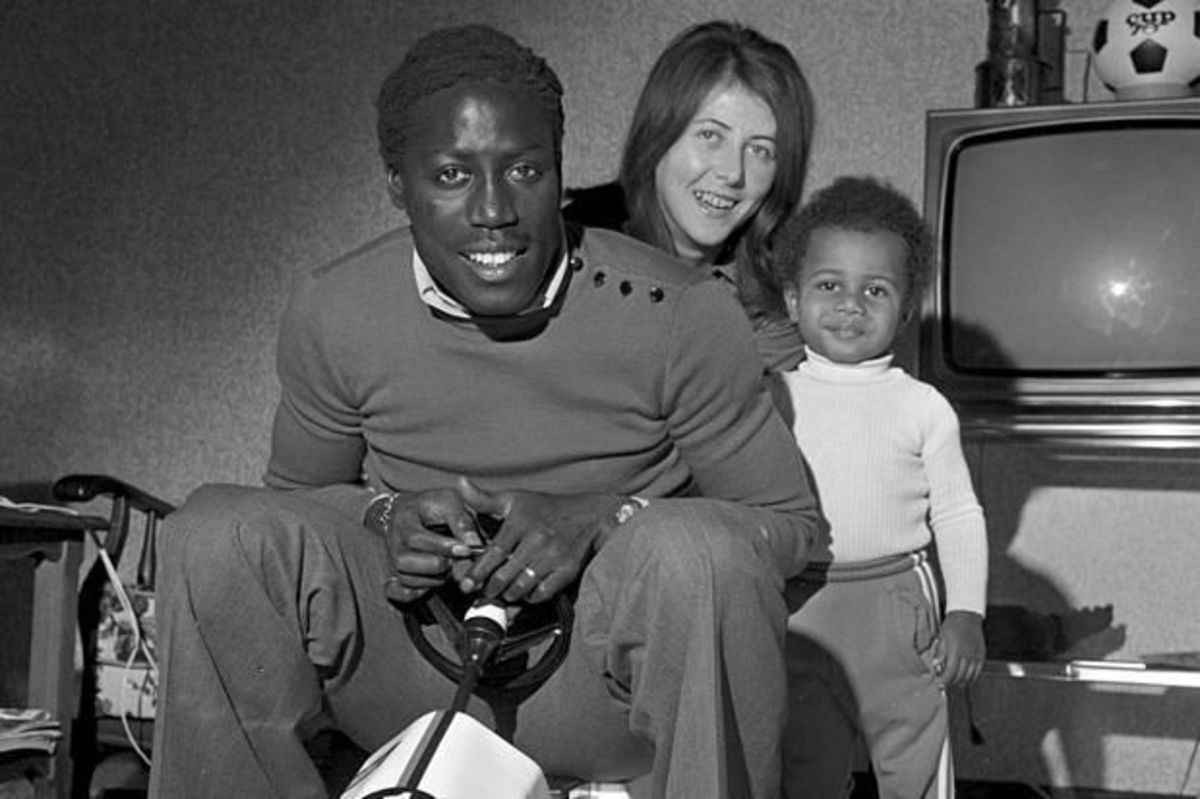 Adams was released from the hospital after 15 months and has been cared after by his wife, Bernadette, at their home in Nimes ever since.

Bernadette Adams is a rare woman, a lovely but tough spirit who, despite her husband’s vegetative state, never considered shutting off his life support system.

She has spent practically every day for nearly four decades caring for Jean-Pierre, changing his clothes, preparing his food, never forgetting to give him presents, and frequently conversing with him.