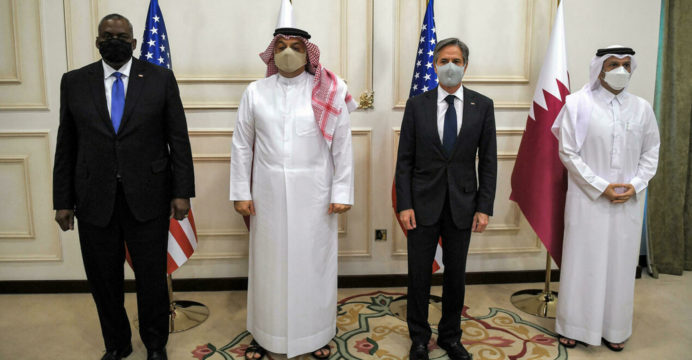 Following his meeting with Qatari officials on speeding evacuations, US Secretary of State Antony Blinken said Tuesday that the Taliban had reiterated their vow to allow Afghans to freely leave Afghanistan.

Following allegations that several hundred individuals, including Americans, had been blocked from flying out of an airport in northern Afghanistan for a week, US President Joe Biden has been under increasing pressure.

“They will let persons with travel documents easily exit,” the Taliban informed the US, Blinken said at a news conference in Doha, where he and Defense Secretary Lloyd Austin visited their Qatari counterparts.

“We’ll hold them accountable,” he declared.

Qatar announced that Kabul airport, which has been mainly closed since the end of Washington’s tumultuous pullout from Afghanistan at the end of August, would reopen soon, potentially offering a key passage for Afghans wishing to flee. 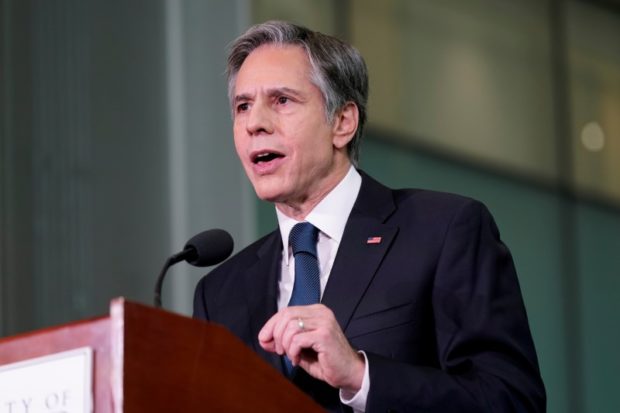 “The entire international community is counting on the Taliban to keep that commitment,” Blinken added, referring to a UN Security Council resolution calling for safe passage.