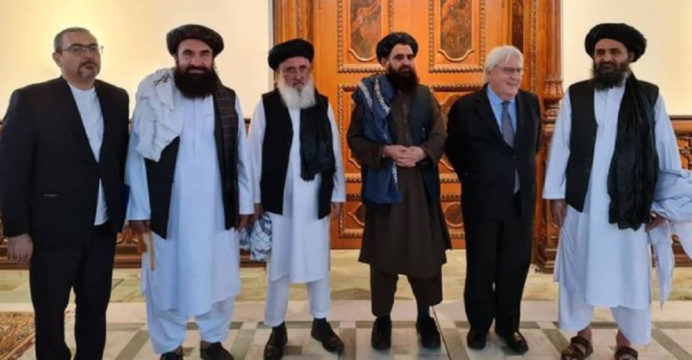 In a meeting with the UN humanitarian chief in Kabul on Sunday, the Taliban committed to ensuring the safety of humanitarian workers and aid access in Afghanistan, according to a UN spokesman.

Martin Griffiths arrived in Kabul on Sunday for a series of meetings with Taliban commanders in the face of a potential humanitarian calamity in the country recently seized by hardline Islamists.

In the discussion, Griffiths reaffirmed the humanitarian community’s commitment to providing “impartial and independent humanitarian aid,” according to the statement.

He also urged all parties to protect the rights and safety of women, including both humanitarian workers and civilians.

During the Taliban’s leadership in Afghanistan from 1996 to 2001, women’s rights were severely restricted.

According to a statement posted on Twitter by Taliban spokesman Suhail Shaheen, the Taliban delegation, led by the group’s co-founder Mullah Abdul Ghani Baradar, thanked UN officials for the “promised continuation of humanitarian assistance to the Afghan people” and assured them of “cooperation and provision of needed facilities.” 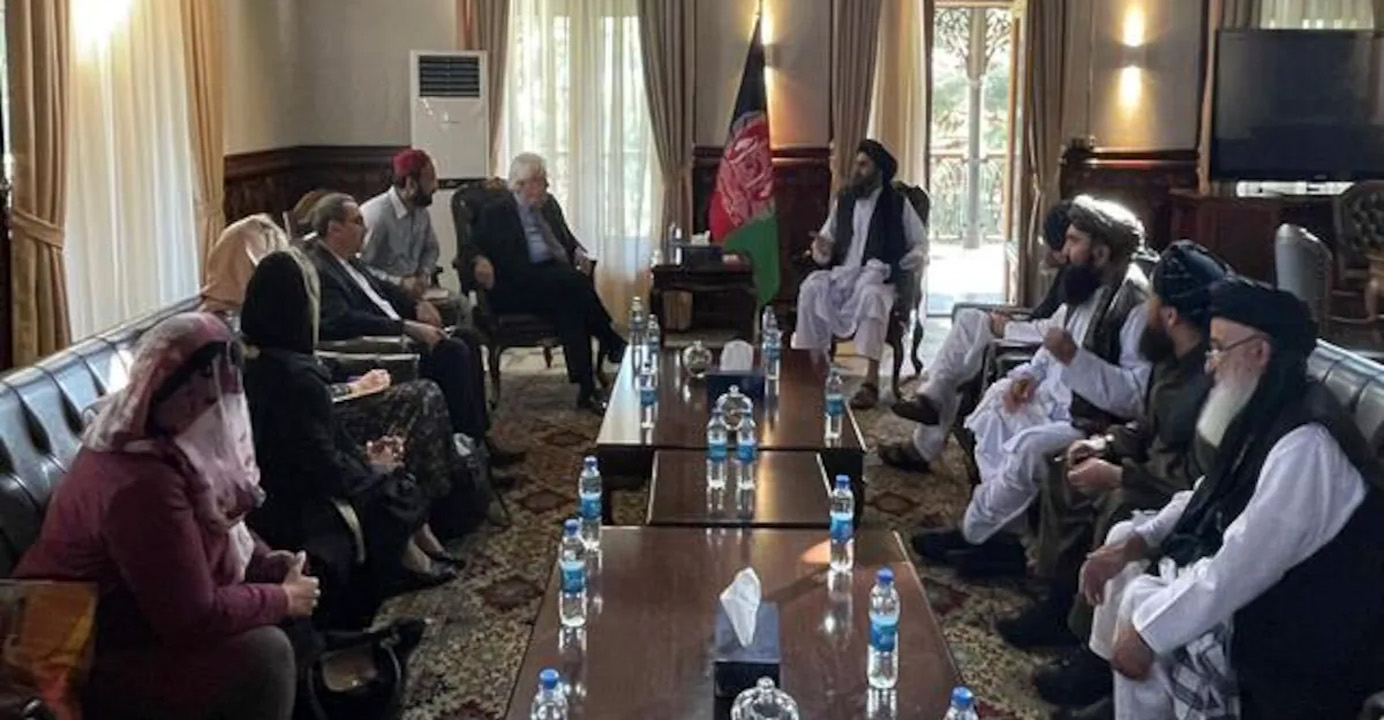 According to the United Nations, Afghanistan is engulfed in a humanitarian crisis that affects 18 million people, or half of the country’s population.

Even before the Taliban’s rapid onslaught on August 15, which toppled the Western-backed government, Afghanistan was heavily reliant on foreign help, with foreign aid accounts for 40% of the country’s GDP.

Despite Taliban promises of a softer brand of the rule than during their first term in power, the future of humanitarian operations in the nation has been a cause of concern for the UN and relief organizations.

AFP previously reported that several humanitarian organizations were in talks with the Taliban to continue their operations, or that they had already acquired security guarantees for existing projects.

Humanitarian flights to numerous Afghan districts have resumed, according to the UN.

In a report to the Security Council this weekend, UN Secretary-General Antonio Guterres urged “the Taliban and all other parties to exercise extreme caution to safeguard lives and ensure that humanitarian needs can be met.”

The report was written as the UN political mission in Afghanistan’s mandate is set to expire on September 17th.