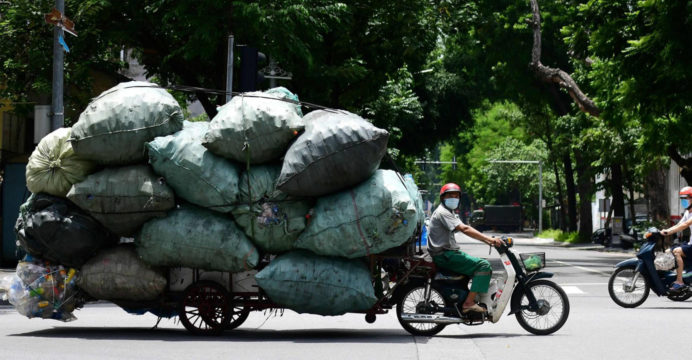 Social cost of 2019’s plastic more than GDP of India

According to a report released Monday by animal charity WWF, the pollution, emissions, and clean-up expenses of plastic generated in 2019 alone could reach $3.7 trillion, warning of the environmental and economic burden of this “apparently cheap” substance.

Microplastics have invaded even the most distant and otherwise pristine corners of the earth, causing growing international concern about the sheer number of fossil-fuel-based polymers entering the ecosystem.

In its research, WWF claimed that communities were “unwittingly subsidizing” plastic, estimating that the lifetime costs of 2019 manufacturing would be greater than India’s GDP.

“When looking at the market price primary plastic makers pay for virgin plastic, plastic looks to be a pretty cheap resource,” according to the paper Plastics: The Cost to Society, Environment, and Economy, created for WWF by the consultancy Dalberg.

“However, this price does not reflect the whole cost imposed throughout the plastic life cycle.”

A projected doubling of plastic manufacturing may see costs rise to $7.1 trillion by 2040 unless there is coordinated worldwide action, according to the report.

The study looked at aspects such as greenhouse gas emissions in the manufacturing process, health effects, waste management, and estimations of the economic “services” provided by ecosystems on land and in water. 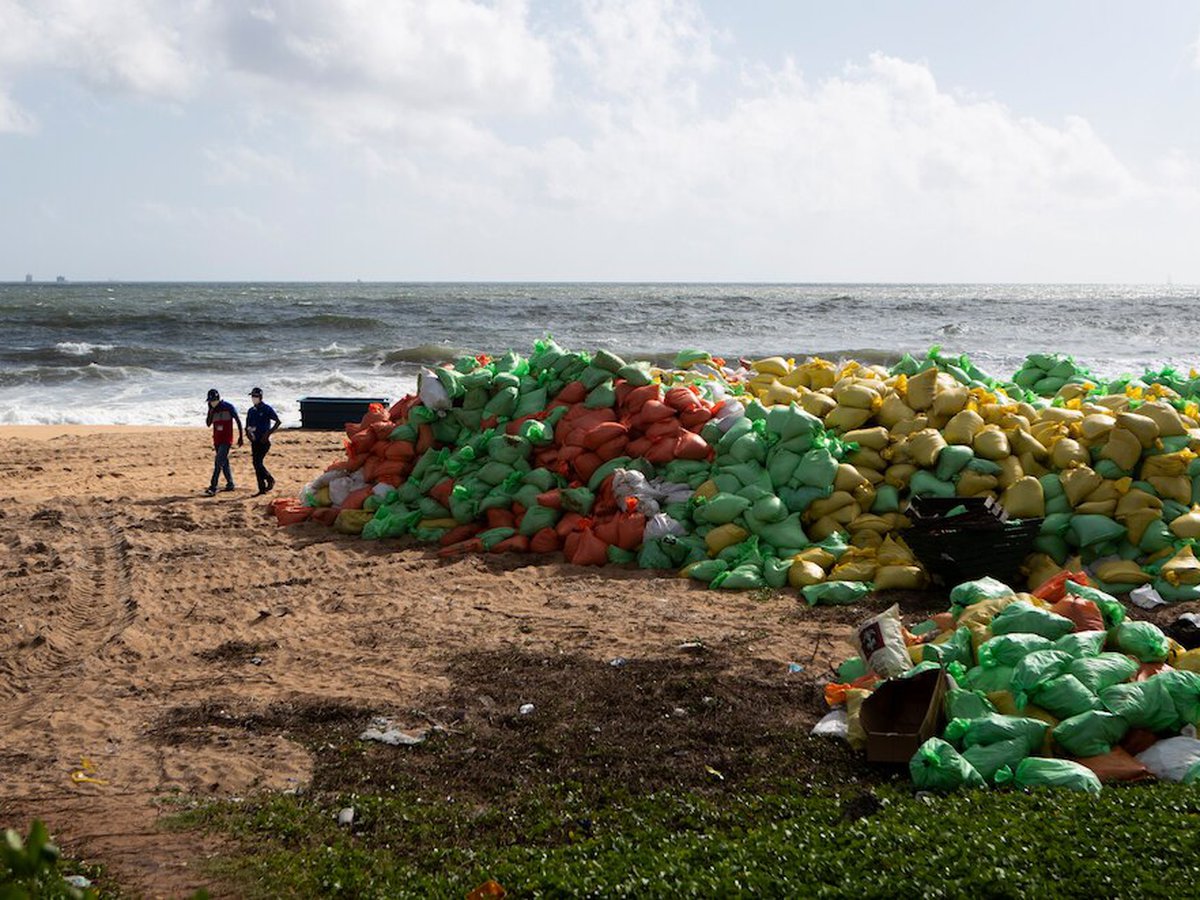 Around 8.3 billion tonnes of plastic have been created since the 1950s, with about 60% of it ending up in landfills or the environment.

Tiny particles have been discovered inside fish at the ocean’s lowest depths and on Arctic sea ice.

More than a million seabirds and 100,000 marine mammals are predicted to die each year as a result of the trash.

In a statement, Marco Lambertini, Director General of WWF International, stated, “Tragically, the plastic pollution catastrophe shows no signs of slowing down, but the determination to address it has reached an unprecedented level.”