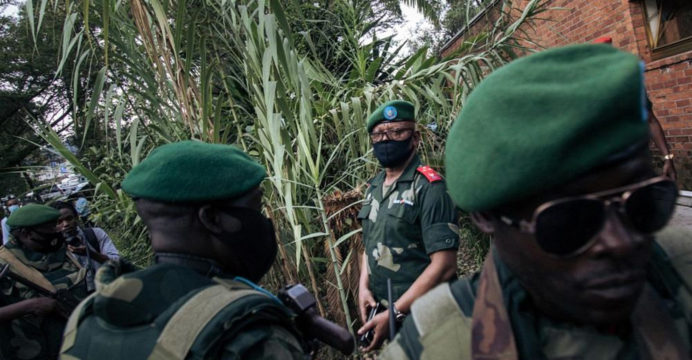 According to local and UN reports, at least 30 people were killed in a weekend attack in the restive northeast of the Democratic Republic of Congo.

According to them, the attack in the Ituri area on Saturday was carried out by terrorists from the Allied Democratic Forces (ADF).

Acting chairman of the chiefdom of Walese Vonkutu Dieudonne Malangayi initially stated 14 people were killed in the attack but told AFP on Monday that more dead had been uncovered.

At least 30 people were killed in the attack, according to a UN official. According to a bystander who assisted in the search for bodies, the deceased were mostly attacked with machetes or shot.

The ADF, which the US has designated as a terrorist organization, is the deadliest among a slew of armed militias roaming the mineral-rich eastern DR Congo.