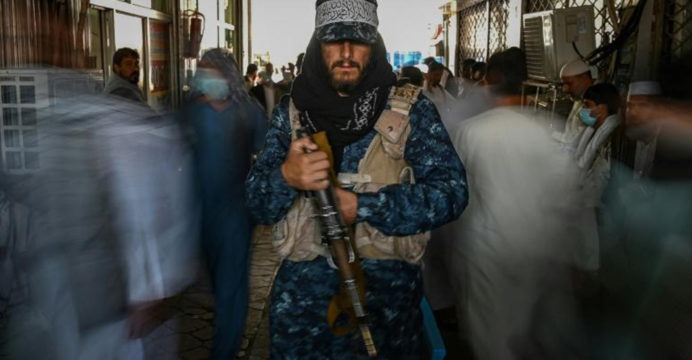 As the top US diplomat travelled to Qatar to try to deal with the chaotic aftermath of the American pullout, the final anti-Taliban forces in Afghanistan recognized major fighting defeats and begged for a ceasefire.

The Taliban are attempting to crush the forces defending the rugged Panjshir Valley, following their lightning-fast rout of Afghanistan’s army last month — and celebrations Monday when the last US troops flew out after 20 years of war.

In a statement, the National Resistance Front (NRF) suggested that “the Taliban cease military activities in Panjshir… and evacuate its fighters.”

“In exchange, we will instruct our forces not to engage in military action.”

Local troops loyal to Ahmad Massoud — the son of the famed anti-Soviet and anti-Taliban commander Ahmad Shah Massoud — as well as Afghan military remnants that retreated to the Panjshir Valley make up the NRF.

Separately, the organization said in a tweet on Sunday that the current battle had killed spokesperson Fahim Dashty, a well-known Afghan journalist, and General Abdul Wudod Zara. 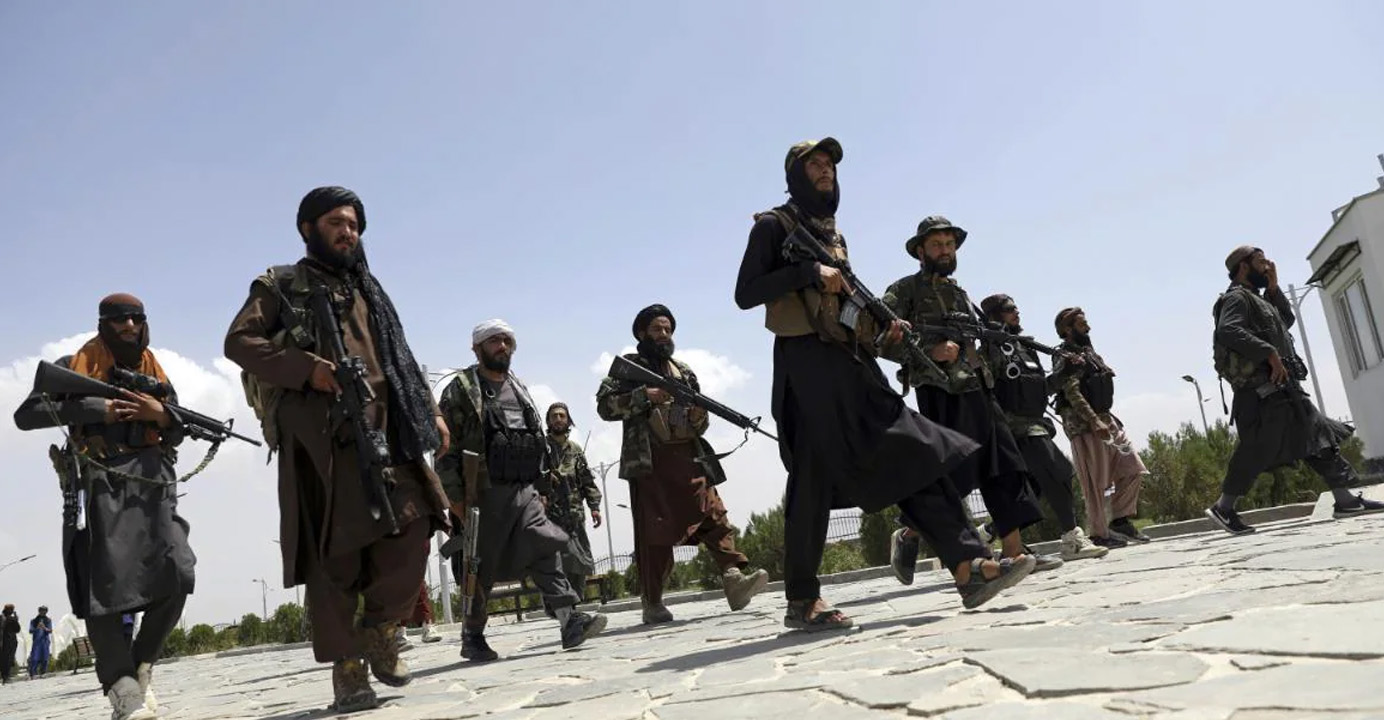 The NRF has stated that it will combat the Taliban, but it is also eager to engage with the Islamists. However, the first contact did not result in a breakthrough.

The Panjshir Valley is known for its resistance to Soviet forces in the 1980s and the Taliban in the late 1990s, but analysts say the NRF is having difficulties.

While there is still a “fog of war” — with unsubstantiated accusations the Taliban has taken control of various districts — Bill Roggio, managing editor of the US-based Long War Journal, stated Sunday that “it looks awful.”

Former Vice-President Amrullah Saleh, who is holed up in Panjshir with Ahmad Massoud, has warned of a humanitarian crisis, claiming that the Taliban’s attack has displaced hundreds.