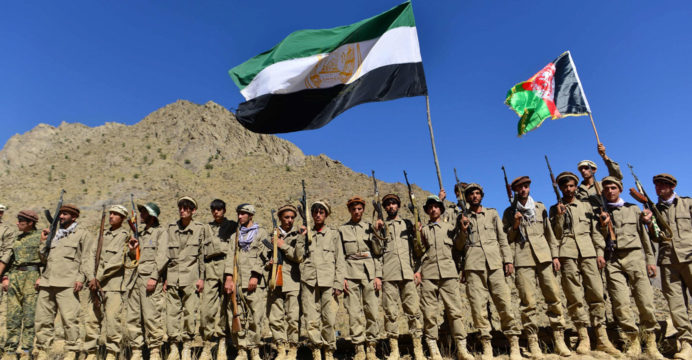 Taliban battle for Panjshir as US warns of Afghanistan civil war

Taliban forces advanced deep into Panjshir, Afghanistan’s final holdout province, on Sunday, as the top US general warned that the country is facing a larger civil conflict that might provide fertile ground for terrorism to resurface.

The Taliban are attempting to smash opposition groups defending the rocky Panjshir Valley, following their lightning-fast loss of Afghanistan’s army last month — and celebrations when the last US troops flew out after 20 years of war on Monday.

The Taliban have yet to establish their new administration, which arrived in Kabul three weeks ago at a speed that many say stunned even extreme Islamists.

However, US General Mark Milley questioned whether they will be able to consolidate power as they transition from guerilla to government.

“I think there’s at least a very good probability of a broader civil war,” said Milley, chairman of the Joint Chiefs of Staff, in a bleak assessment.

“That will then, in turn, lead to conditions that could, in fact, lead to a reconstitution of Al-Qaeda or a growth of ISIS (Islamic State group),” he told Fox News Saturday.