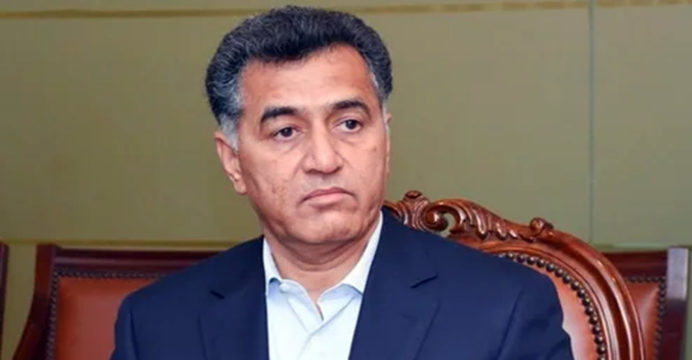 Pakistan’s espionage head is on his way to Kabul

According to reports in both capitals, Pakistan’s spy chief, Lieutenant General Faiz Hameed, arrived in Kabul on Saturday.

It was unclear what his goals were, but a senior Pakistani official suggested earlier this week that Hameed, the chief of Pakistan’s formidable Inter-Services Intelligence (ISI) agency, may assist the Taliban in reorganizing the Afghan military.

Although Islamabad has disputed the allegations, Washington has accused Pakistan and the ISI of supporting the Taliban in their two-decade battle against the US-backed government in Kabul.

Analysts believe that with the Taliban in control, Pakistan’s involvement in Afghanistan will be significantly strengthened, despite the Pakistani government’s claim that its influence over the movement has faded.

According to private broadcaster Tolo news, Taliban fighters in Kabul broke up a demonstration by roughly a dozen women imploring the group to protect women’s rights to education and jobs.

Women were seen being challenged by armed militants who were coughing and covering their mouths, while one demonstrator claimed that the fighters had used tear gas and tasers against the demonstrators, who were carrying banners and a bouquet of flowers.

When they were in charge, the Taliban imposed harsh punishments and prevented women and older girls from school and work, but they have tried to show a more moderate front this time.