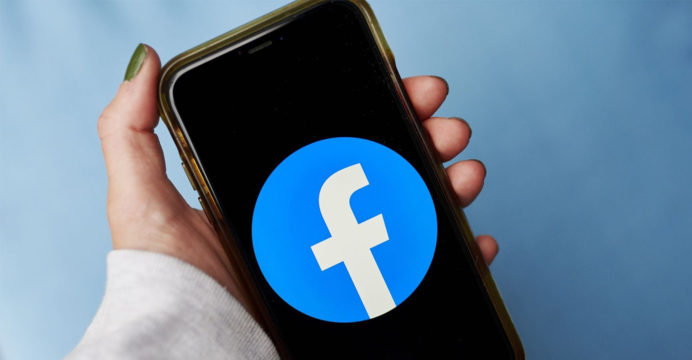 According to a recent study on Facebook user behaviour, Facebook algorithms fuel the spread of misinformation above reliable sources.

According to The Washington Post, a forthcoming peer-reviewed study by researchers at New York University and the Université Grenoble Alpes in France found that from August 2020 to January 2021, news publishers known for spreading misinformation received six times as many likes, shares, and interactions on the platform as trustworthy news sources like CNN or the World Health Organization.

It claims that since “fake news” on Facebook became a public concern following the 2016 US presidential election, publishers who spread disinformation have been able to attract large audiences.

According to the paper, the NYU study is one of the first systematic attempts to evaluate and isolate the misinformation effect across a broad range of Facebook publishers, demonstrating that the site promotes publishers who spread false information. 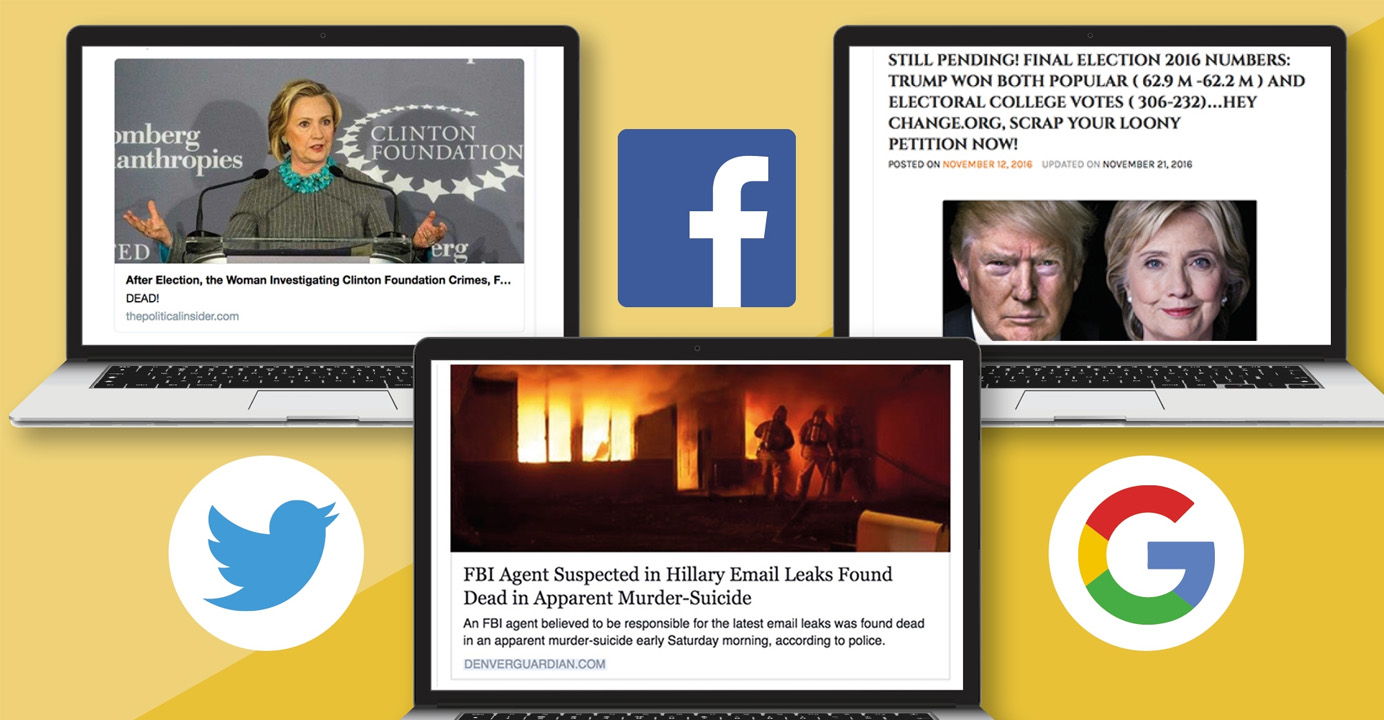 In response to her statement, Facebook clarified that the report counted the number of individuals who interacted with the item, not the number of people who actually saw it (the latter number, called impressions, is publicly available to researchers).

He went on to say that the company has 80 fact-checking partners who seek to label and reduce the spread of misleading information in over 60 languages.