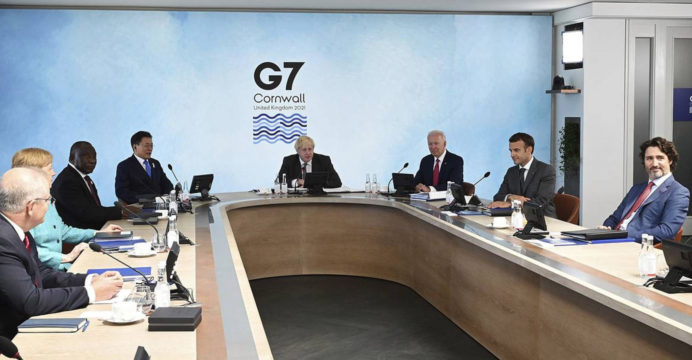 According to Japanese Foreign Minister Toshimitsu Motegi, the G7 foreign ministers will meet next week to examine the situation in Afghanistan. He was speaking on Japan’s NHK television station.

“The G7 will meet next week at the level of foreign ministers to address the current situation in Afghanistan. It will also require the participation of representatives from Russia, China, and other [countries] “He expressed himself. Such conversations might begin as early as September 8th, according to Motegi.

“The G7 will meet next week at the level of foreign ministers to address the current situation in Afghanistan. It will also be attended by representatives from Russia, China, and other nations “He expressed himself.

Because these two countries “have a certain impact on Afghanistan,” Motegi emphasized the need of the Russian and Chinese delegations attending such a summit.

According to Motegi, US Secretary of State Anthony Blinken will oversee the online dialogues, which will bring diplomats from more than 20 countries together. They might happen as early as September 8th, according to the Japanese Foreign Minister. 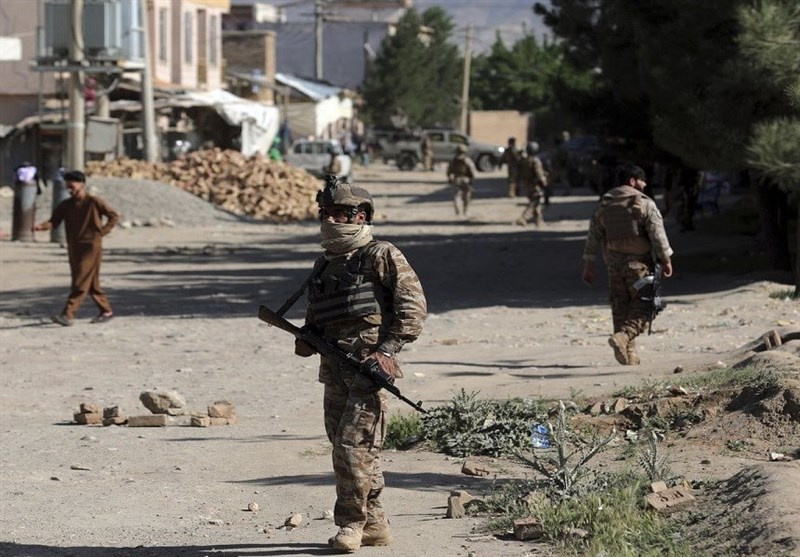 After the United States announced the withdrawal of its military soldiers from Afghanistan, the Taliban (which is illegal in Russia) launched a tremendous operation to reclaim authority.

Afghan President Ashraf Ghani resigned and fled the country on August 15, and Taliban militants surged over Kabul with little resistance.

The Taliban was declared a terrorist group by Russia’s Supreme Court on February 14, 2003.