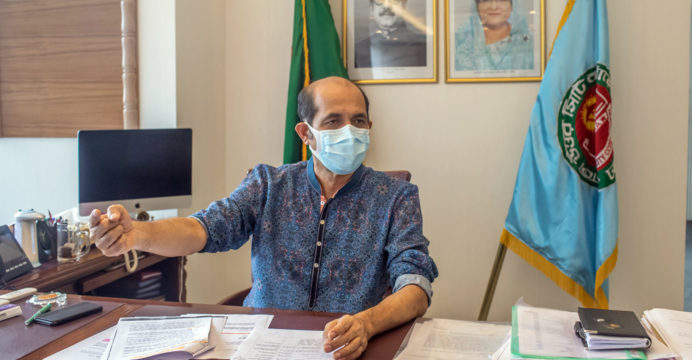 Dhaka North City Corporation (DNCC) Mayor Atiqul Islam said orders have been issued to file a case against the WASA executive engineer of Mirpur-1 for finding an unhealthy environment at the WASA regional office that produces Aedes larvae.

He said this at the WASA building in Mirpur-1 while inspecting the clean-up activities in Mirpur today to implement the slogan “10 minutes every Saturday at 10 am, clean our houses” to control Aedes mosquitoes and dengue.

The mayor said that due to the unhealthy environment inside the regional office of an organization like WASA and numerous larvae visible in different places, it was decided to file regular cases against its executive engineer Iqbal Ahmed Majumder.

He said if Aedes larvae were found in any private, government or non-government building, no one was being exempted and necessary legal action was being taken including fines, said a press release. 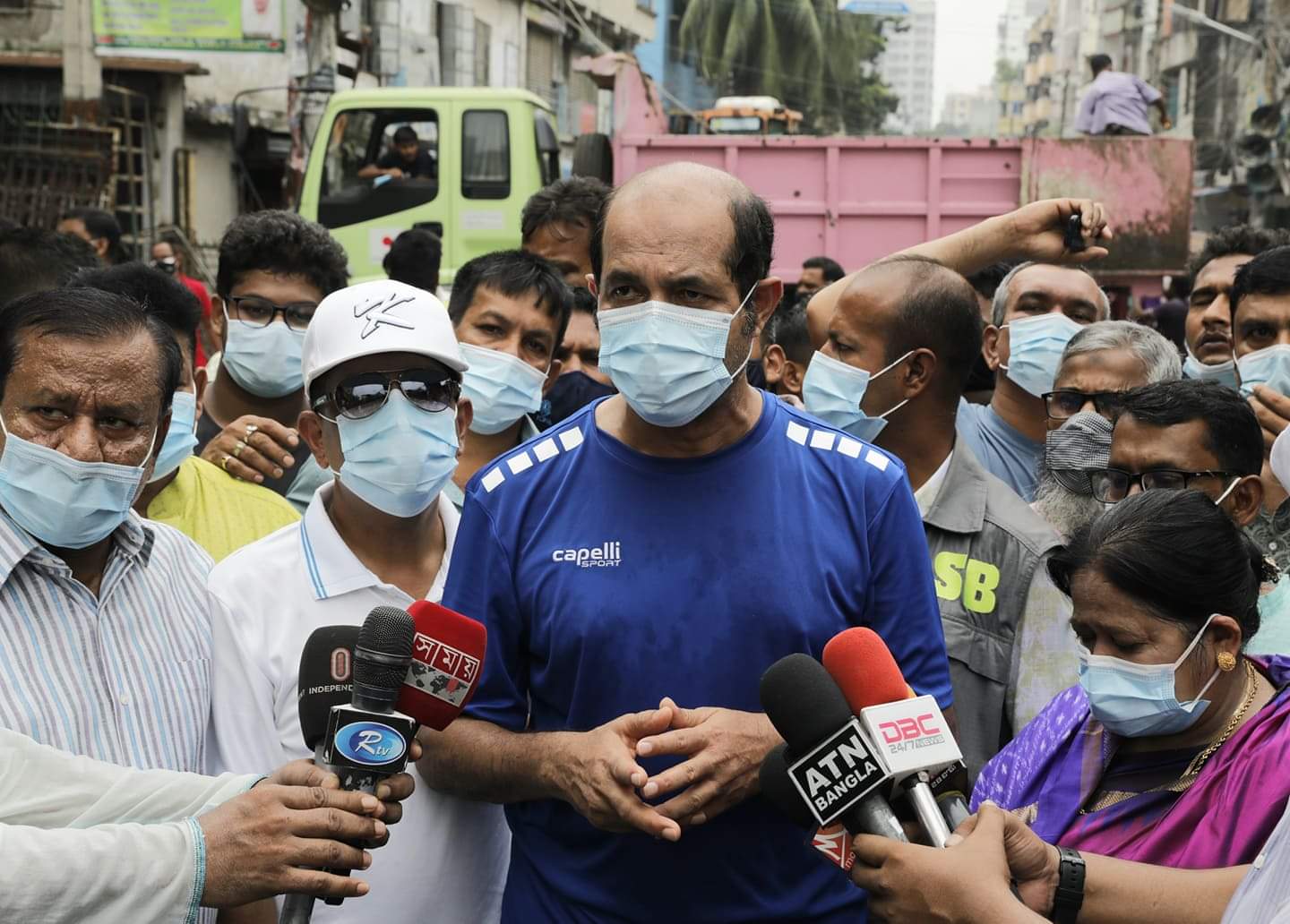 Earlier, in his keynote address at a walk-up high school on Aedes mosquito and dengue in the current Corona situation, he said the educational institutions, including schools, colleges and universities, need to ensure cleanliness before reopening.

The mayor said that they have to take care that their homes or offices are not flooded for more than three days.

The DNCC mayor further said that the ongoing social movement should be successful by implementing the slogan “Let’s clean our houses 10 minutes every Saturday at 10 am” by avoiding shame for our own well-being.