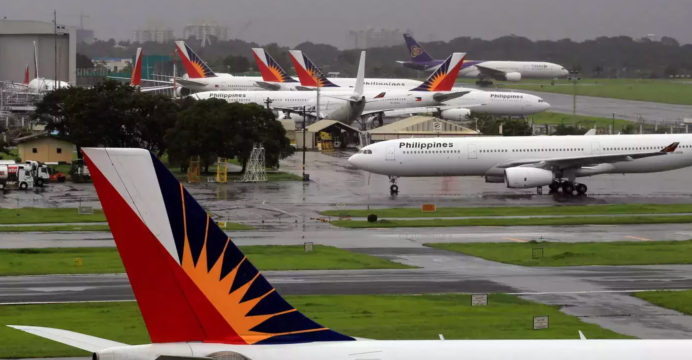 Philippine Airlines filed for bankruptcy in the United States on Saturday to trim $2 billion in debt as it struggles to stay afloat in an industry decimated by the coronavirus pandemic.

When the Philippines’ national airline emerges from the Chapter 11 process, it expects to be able to renegotiate contracts and cut debt by at least $2 billion while also receiving $655 million in new capital.

PAL will also lower leasing payments by 25% by downsizing its fleet and renegotiating contracts.

In a video message, senior vice president and chief financial officer Nilo Thaddeus Rodriguez said, “Philippine Airlines will continue business as usual operations while finalizing the restructure of our network, fleet, and organization.”

Rodriguez stated that PAL will secure $505 million as part of agreements struck with suppliers, lenders, and lessors to carry out the recovery plan. The funds will be converted to airline equity and long-term debt in the future.

After it completes the restructuring process “in a few months,” Rodriguez added, it will secure another $150 million in debt financing. 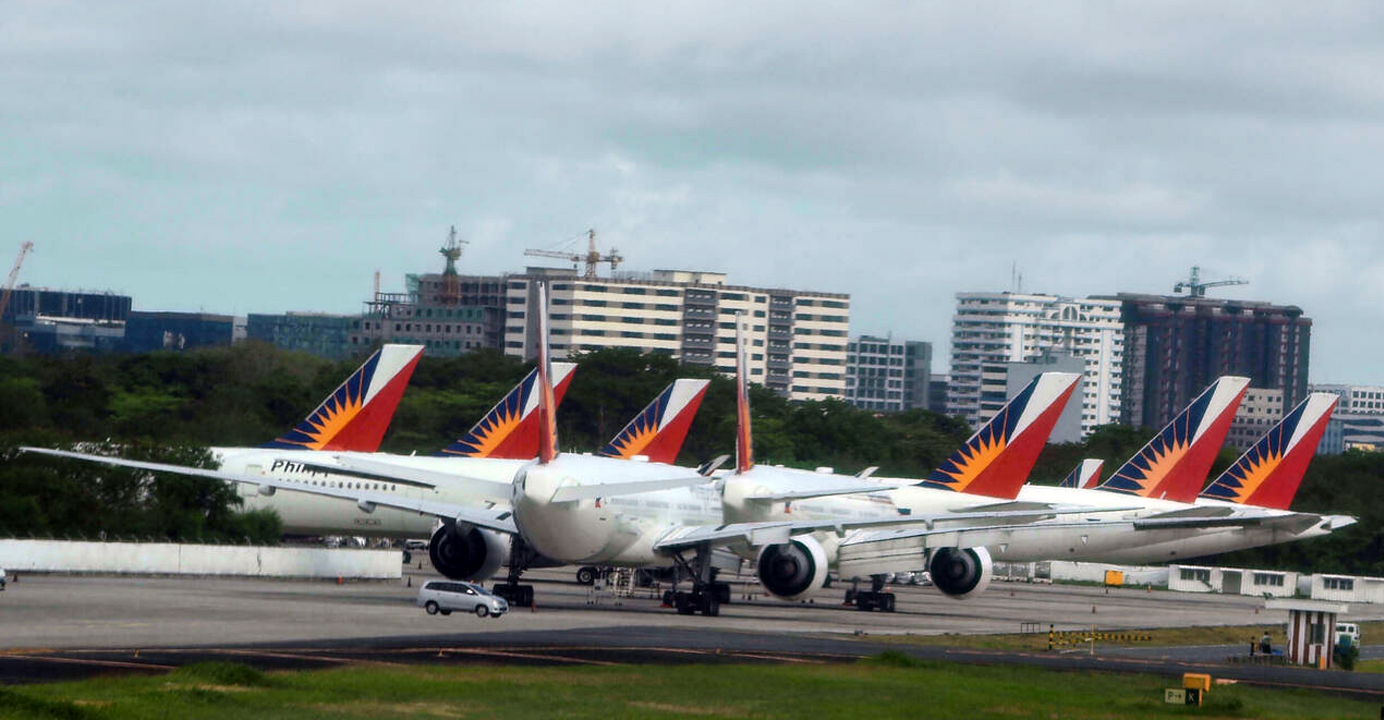 Due of pandemic restrictions, Philippine air travel volume fell by 75% from around 30 million passengers in 2019 to seven million last year, according to PAL president Gilbert Santa Maria in the same video.

A non-strategic asset was sold for more than $70 million, and its primary shareholder provided more than $130 million in emergency financing.

According to Santa Maria, PAL presently operates 21% of pre-pandemic flights to 70% of its typical destinations.