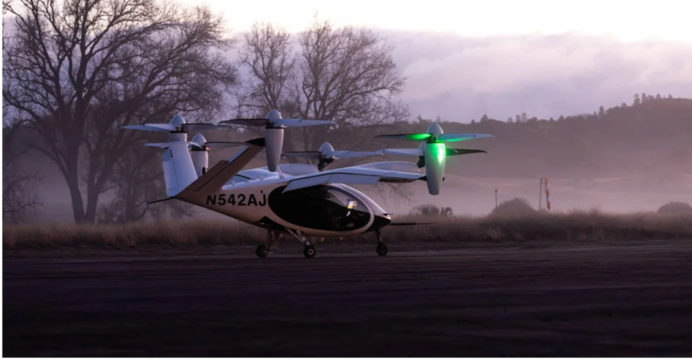 According to NDTV, this endeavour is essentially the American space agency’s attempt to offer another means of transportation for transferring people and cargo.

Nasa has conducted a test on an eVTOL aircraft for the first time as part of its Advanced Air Mobility (AAM) National Campaign. The testing will take place at Joby’s Electric Flight Base near Big Sur, California, until September 10.

eVTOL aircraft could be used as air taxis in cities and adjacent areas in the future, providing a faster means of transportation. Nasa will collect vehicle performance and acoustic data from Joby’s eVTOL aircraft, which is expected to serve as a commercial passenger service in the future, as part of the initiative. 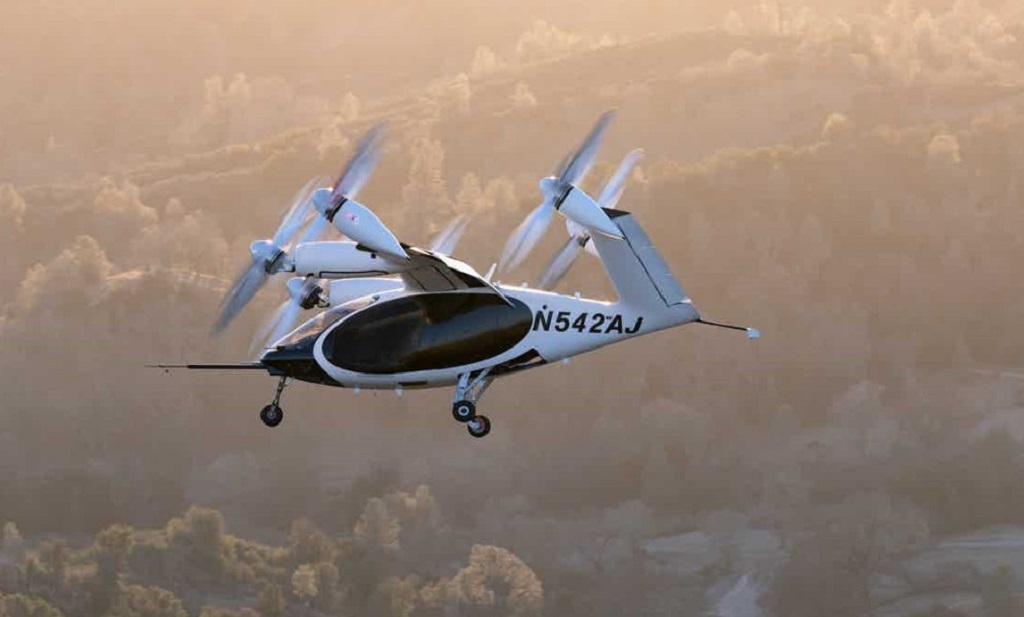 The AAM National Campaign will use that data to prepare for the first set of campaign testing, known as NC-1, which will take place next year with more complex flight scenarios and other vehicles. Furthermore, over the next few years, this multi-event effort to improve airspace mobility in the United States will take place in a number of sites.