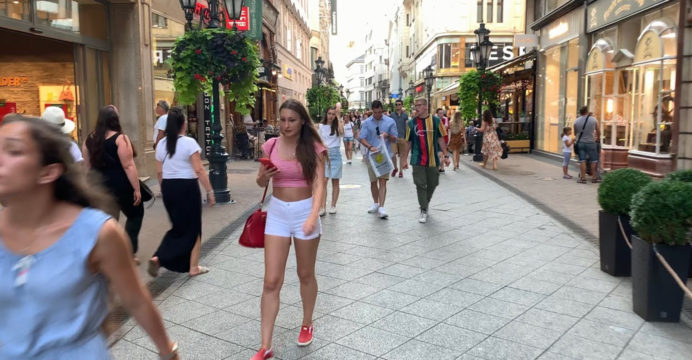 Hungary will increase the number of scholarships available to Bangladeshi students

The Hungarian government has agreed to increase the number of scholarships available to Bangladeshi students seeking higher education in Hungary in the coming year.

This was revealed at a bilateral discussion between Bangladesh Foreign Minister Dr. AK Abdul Momen and his Hungarian counterpart Peter Szijjarto in Geneva on Wednesday, according to a foreign ministry news release.

Both were in Geneva for the Asia-Pacific Regional Review Meeting, which is being held in advance of the UN Conference on the Least Developed Countries (LDC 5) in Qatar in January 2022. 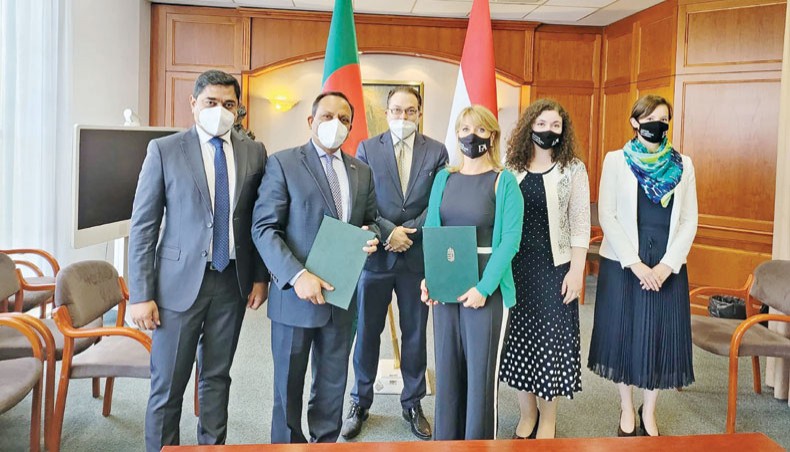 During the meeting, the foreign ministers discussed bilateral and international subjects of mutual concern.

In this context, the subject of the operationalization of the Consulate of Hungary was also examined.

The two foreign ministers agreed to examine opportunities for collaboration in the health sector and discussed ways to boost bilateral trade.