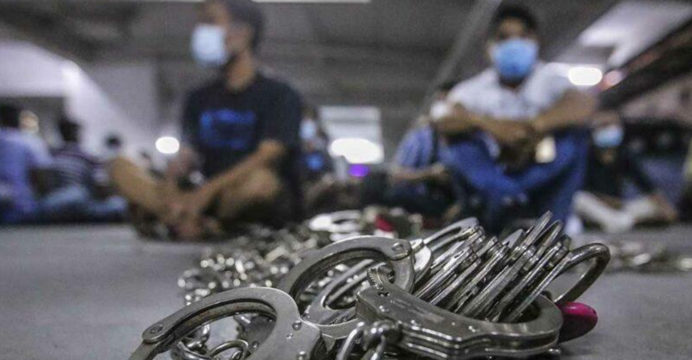 On the eve of the country’s 50th anniversary, Vietnam announced an amnesty for more than 3,000 detainees.

According to deputy minister of public security Le Quoc Hung, prisoners imprisoned for corruption, drugs, and other criminal offences are among those eligible for early release, and the list includes 21 foreigners.

Hung refused to say how many political detainees will be released, claiming that “there are no political prisoners in Vietnam.”

According to Human Rights Watch, there are more than 130 political prisoners in communist Vietnam as of May this year, and the country has a history of harshly punishing government critics and dissidents.

In recent years, the hardline regime has attempted to suppress dissent by arresting critics, particularly those who post on social media. 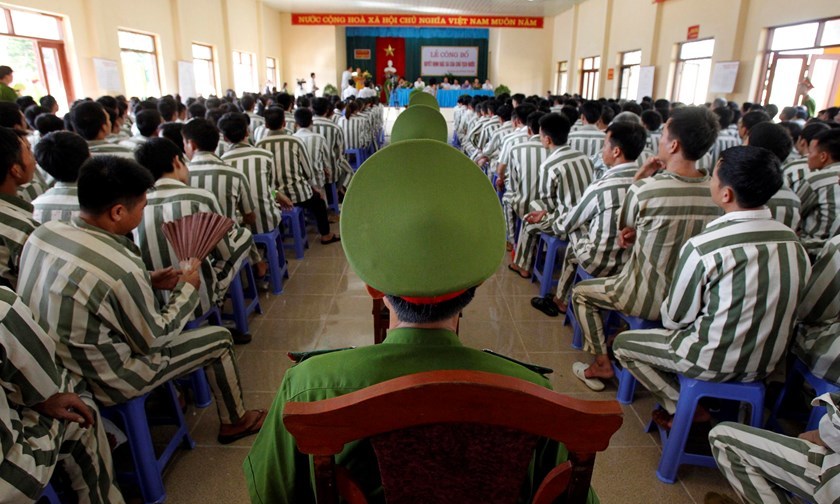 In the Reporters Without Borders 2020 press freedom index, the country prohibits all independent media outlets and is placed 175th out of 180 countries.

This is the first amnesty in four years, according to the president’s office, and detainees will be released on Wednesday.

Vietnam has more than 100,000 detainees, according to the public security ministry.