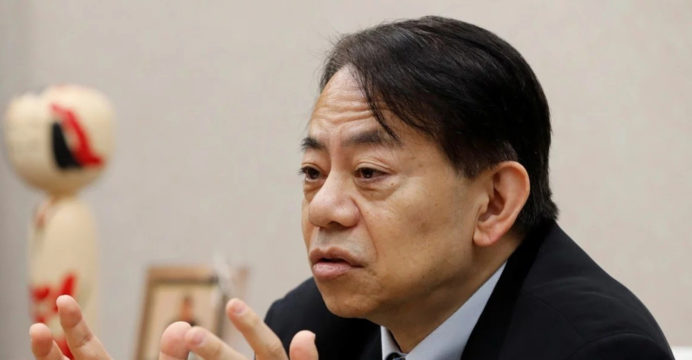 Masatsugu Asakawa, President of the Asian Development Bank (ADB), won unanimous support for a second term from members of the ADB Board of Governors who voted in the just concluded election.

According to a press release, Asakawa was first chosen as ADB’s 10th President on November 30, 2019, and took office on January 17, 2020, serving out the remaining term of his predecessor, Takehiko Nakao.

Prior to joining ADB in 2019, Asakawa served as Special Advisor to Japan’s Prime Minister and Minister of Finance, and spent nearly four decades at the Ministry of Finance, gaining substantial and broad experience in international finance and development.

From 2011 to 2016, Asakawa served as Chair of the Committee on Fiscal Affairs of the Organization for Economic Cooperation and Development, where he effectively led international taxation negotiations, including the Base Erosion Profit Shifting project.

Asakawa graduated from The University of Tokyo with a Bachelor of Arts and Princeton University with a Master of Public Affairs.