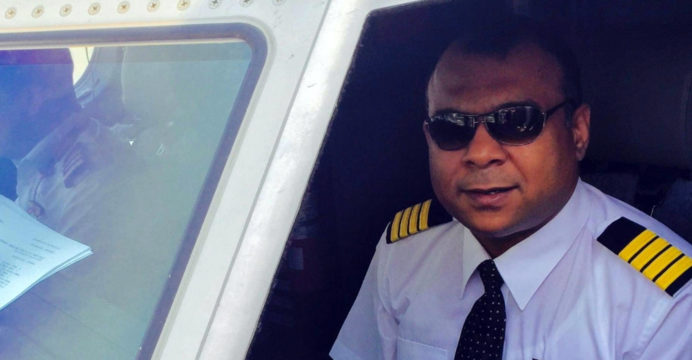 Body of Biman Captain Nawshad may reach Dhaka on Thursday

If all of the relevant paperwork is completed on schedule, the body of Biman Bangladesh Airlines pilot Captain Nawshad Ataul Qayyum could arrive in Dhaka on Thursday morning.

Captain Nawshad died yesterday at Kingsway Hospitals in Maharashtra, India, after battling for his life for four days while in a coma in the hospital due to a brain hemorrhage. His body has been sent to the mortuary at the hospital.

Highly placed sources aware with the situation told BSS here today that they are working with the Bangladesh mission in New Delhi to complete all official requirements in order to transport the remains to Bangladesh as soon as possible.

One of the mission’s officers has already been dispatched to Nagpur to assist with the procedure. They stated that after an autopsy, the body would be handed over to Bangladesh authorities.

According to the sources, Biman Bangladesh Airlines is considering rerouting one of its Dhaka-bound flights from Doha to Nagpur-Dhaka in order to transport Captain Nawshad’s body.

They stated that they are anxiously attempting to acquire landing authorization for the Biman flight at Nagpur’s Dr. Babasaheb Ambedkar International Airport, as well as permission from the various government of India authorities. 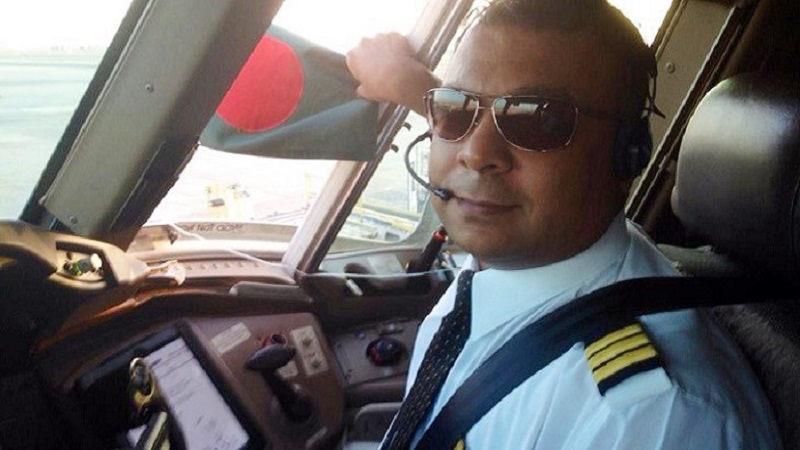 “If all goes well and all relevant processes are completed, the body of the slain captain will arrive in Dhaka by 9.00 a.m. (local time) on Thursday,” sources added.

On Thursday, the Doha-bound flight is scheduled to arrive at Nagpur airport at 5.00 a.m. local time (September 2).

The body will be accompanied to Dhaka by two sisters of the dead captain who are now in Nagpur.

The unwell pilot was taken to Kingsway Hospital in Nagpur shortly after landing, where he was being treated in the ICU for a cerebral hemorrhage.

For Captain Nawshad’s treatment, a three-member doctor panel was created.