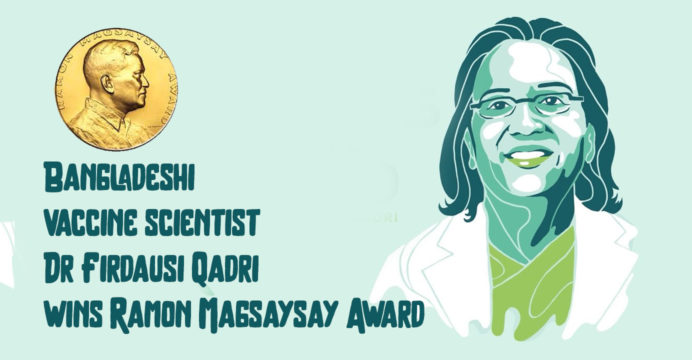 Dr. Qadri, an emeritus scientist at the International Centre for Diarrhoeal Disease Research (icddr,b), has been named a laureate of the 2020 L’Oréal-Unesco For Women in Science Award for her work on understanding and preventing infectious diseases that impact children in underdeveloped countries.

She decided early on that she wanted to work in medical research. She joined the icddr,b in 1988, and her research is focused on communicable illnesses, immunology, vaccine development, and clinical trials.

Her most arduous duties involved combating cholera and typhoid, two severe diseases widespread in Bangladesh and other Asian and African countries with limited access to safe drinking water, sanitation, education, and medical treatment. 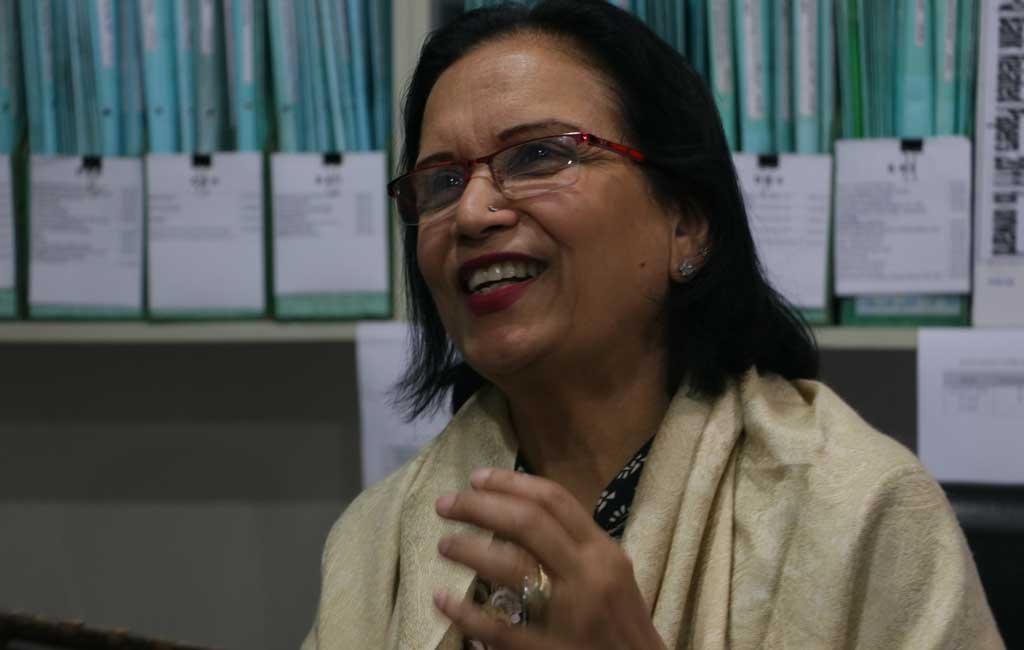 Dr. Qadri was instrumental in the creation of a more cheap oral cholera vaccine (OCV) and a typhoid conjugate vaccine (ViTCV) for adults, children, and even nine-month-old infants.

In 2014, she created ideSHi (Institute for Developing Science and Health Initiatives). The institute performs biomedical research and operates training courses and a testing center in addition to conducting biomedical research. In Bangladesh, it has become a focus of scientific activity for both local and visiting scientists.

The Ramon Magsaysay Award is Asia’s highest honour and is commonly considered as the region’s Nobel Prize. It is granted to those who have made outstanding contributions to the eradication of poverty and the development of Asia’s society.