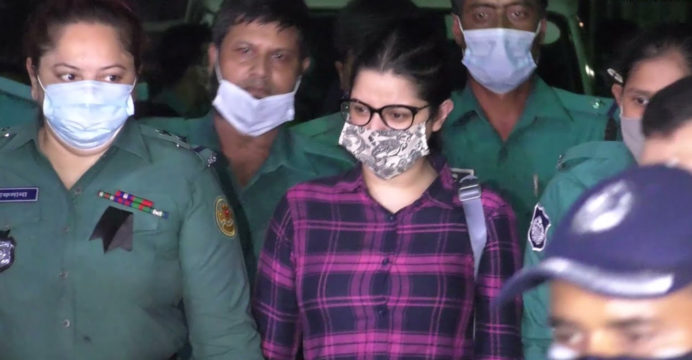 Pori Moni, an actress, has been granted bail in a narcotics case. After hearing on her bail petition in the case on Tuesday, Dhaka Metropolitan Session Judge KM Emrul Kayes granted her bail on a Tk 50,000 bond.

In the narcotics case, she will be held on bail until the probe report, chargesheet, or final report is issued.

The bail hearing was set for Tuesday as a result of the High Court’s August 26 ruling, which asked the lower court to explain why it did not issue an order to hear Pori Moni’s bail within two days of receiving the High Court’s order.

The High Court also asked why it should not overturn the lower court’s August 22 ruling setting a hearing on the actor’s bail petition in the narcotics matter for September 13.

She went on to say that if the bail documents are received by the authorities before the accused is taken to jail, they would be released. Because no such papers reached Kashimpur Jail, Pori Moni was not released. 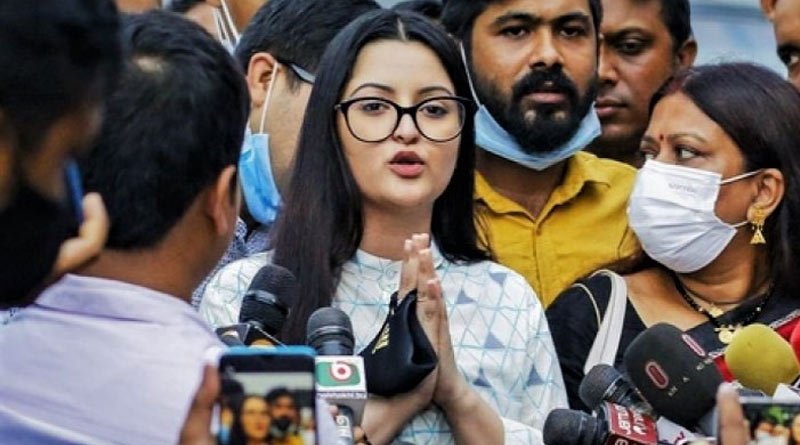 She went on to say that even if the document arrives at the jail on Tuesday night, she will be released on Wednesday morning, as per the guidelines.

A hearing on the case has been scheduled for September 13 at the Dhaka Metropolitan Sessions Judge Court. With the bail plea, the defence went to the High Court.

Pori Moni was detained by the Rapid Action Battalion (RAB) on August 4 from her Banani flat in Dhaka, where they seized large quantities of foreign liquors and various substances.

According to RAB, a minibar was discovered in Pori Moni’s home, where she hosted parties on a regular basis.

Pori Moni and her helper Dipu were charged with drug-related offences by the RAB in a complaint filed with the Banani police station on August 6.