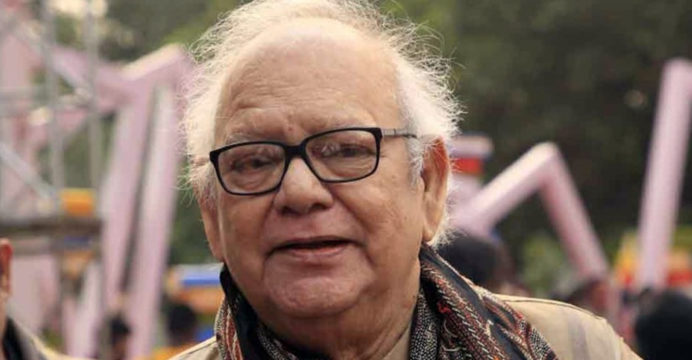 On Sunday around 11:30 p.m., eminent Bengali writer Buddhadeb Guha died in a private hospital in Kolkata. He was 85 years old at the time.

He had various complications, including respiratory problems and a urinary infection, according to hospital officials.

On June 29, 1936, Buddhadeb was born. He spent the majority of his childhood in Bangladesh’s Barishal, Rangpur, and Joypurhat. He went to Barishal Zila School, St Xavier’s College, and Calcutta University for his education.

He was married to Ritu Guha, a renowned Rabindra Sangeet performer.

Rijuda, a fictional children’s character, was created by a famous writer. His Rivu series was likewise well-received by the public.