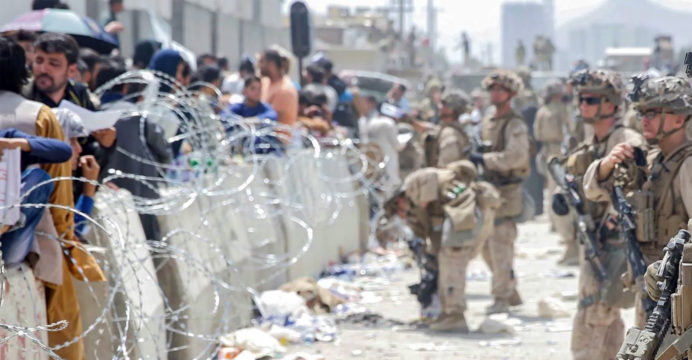 Rocket blast in Kabul after US warns of more terror attacks

A suspected rocket blast in Kabul on Sunday, just hours after US Vice President Joe Biden warned of a new terror strike, heightened tensions in the capital as a large airlift of tens of thousands of Afghans neared its end.

Since the Taliban retook power two weeks ago, over 114,000 people have fled the nation via a US-led evacuation, and the operation is winding down amid warnings from Western powers that others may be left behind.

On Thursday, a suicide bomber from the local chapter of the Islamic State group targeted US troops, preventing large groups of people from entering the airport, turning a chaotic and desperate operation into a bloodbath.

The attack killed over 100 people, including 13 US service members, delaying the airlift ahead of Biden’s deadline for evacuations to be completed by Tuesday. 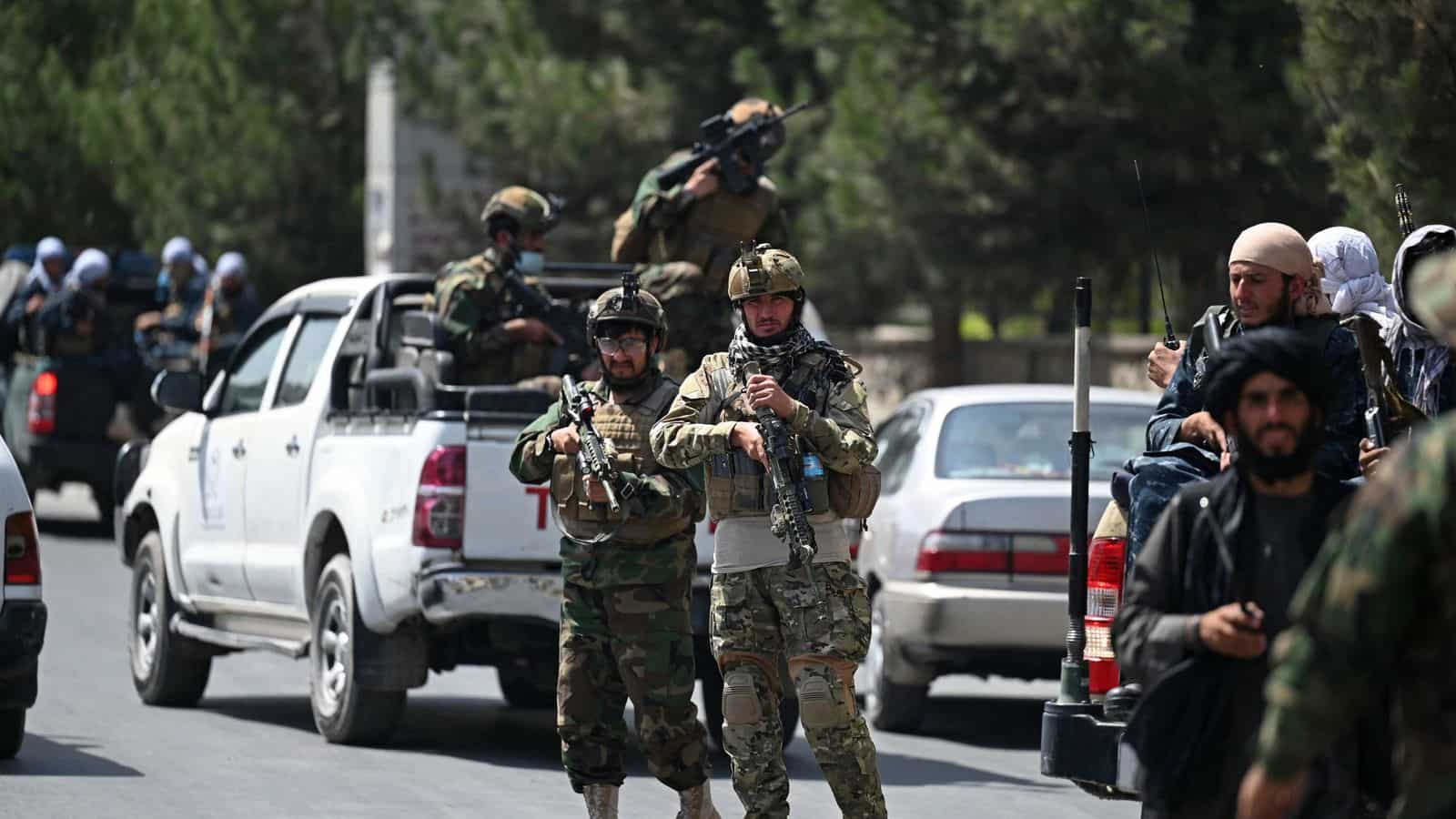 The Pentagon announced on Saturday that two “high-level” IS jihadists were killed in eastern Afghanistan as a result of retaliatory drone strikes, but Biden warned of additional attacks from the group.

“On the ground, the situation remains extraordinarily perilous, and the possibility of terrorist strikes on the airport remains high,” Biden stated.

“Our commanders informed me that an attack in the next 24-36 hours is highly likely.”

Later, the US embassy in Kabul issued a warning on credible threats to certain areas of the airport, including the access gates.