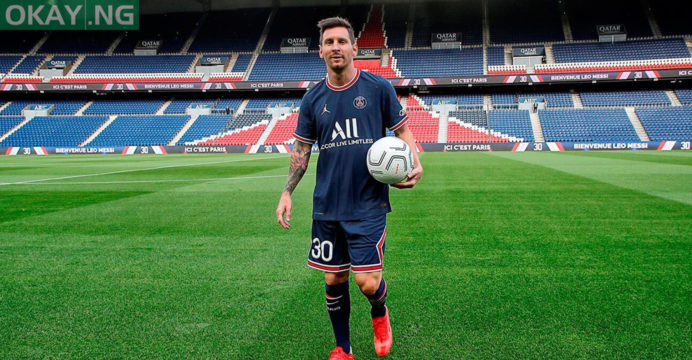 Messi in PSG squad for first time and poised for debut

On Sunday morning, Lionel Messi was listed in the Paris Saint-Germain squad for the first time, indicating that his breathless wait for his Ligue 1 debut could come to an end in Reims.

On Saturday, Mauricio Pochettino said that all three members of PSG’s golden trio would be in his squad for the first time.

He made it official on Sunday, naming Neymar, who has yet to play this season, and Kylian Mbappe in his team for the evening fixture in Reims.

With only two days left in the transfer window, it’s possible that this will be the last time the three stars play together.

While Messi, who joined PSG on August 10, is set to say welcome to the French game, Mbappe may be saying goodbye.

Real Madrid reportedly made a bid for the World Cup winner, but his future remains uncertain. The reported amount would be the highest-paid by a club other than PSG for a player. 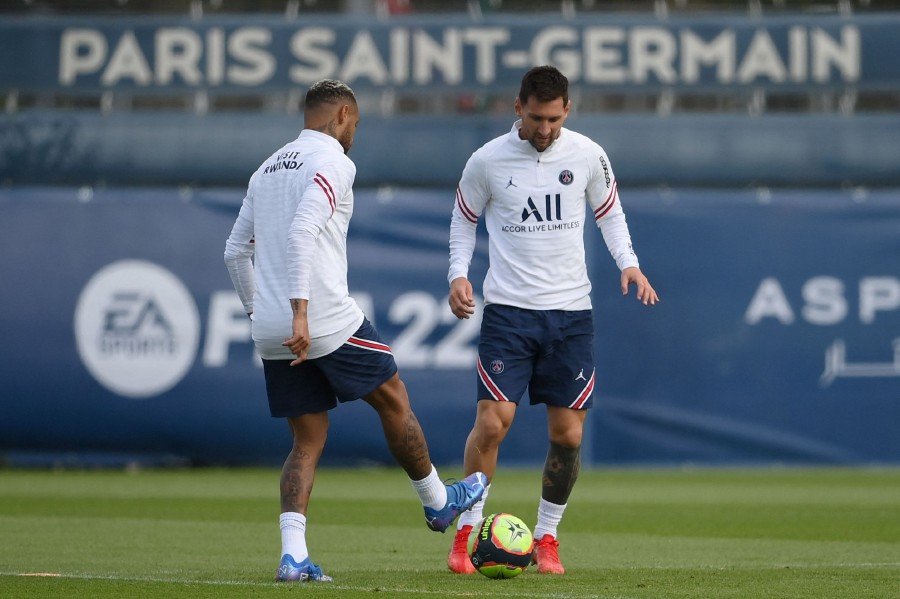 PSG will go to Reims with 22 players, but only 11 will start, with nine more on the bench.

Pochettino stated on Saturday that Messi is “extremely motivated” to play. Since it appeared improbable that the coach would bring the six-time Ballon d’Or winner along without including him on the team sheet, the question that remained tantalizingly unresolved was whether Messi would start at the Stade Auguste-Delaune or tease from the bench.

After rigorous summers, Messi and Neymar both missed the opening two league games as they battled their way back to match fitness. On July 10, Argentina won the Copa America final in Brazil, giving Messi his first international trophy.

For the first time since PSG spent a fortune to sign Neymar from Barcelona in 2017, they will be reunited as teammates.