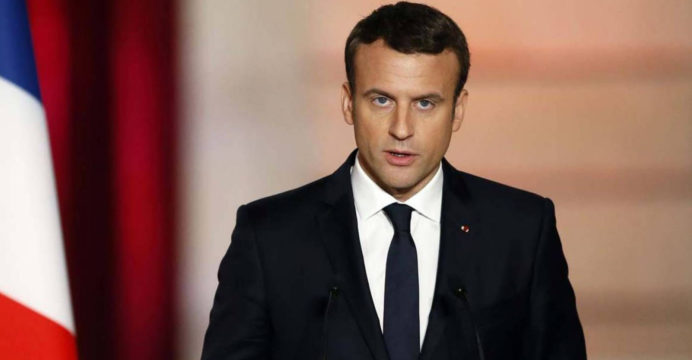 According to French President Emmanuel Macron, France and the United Kingdom would press the United Nations on Monday to work toward the creation of a “safe zone” in Kabul, Afghanistan’s capital, to protect humanitarian efforts.

“This is an extremely important point. This would provide a foundation for the UN to intervene in an emergency.” Macron noted in comments published in the weekly Journal du Dimanche.

Above all, according to the French president, a safe zone would allow the international community to “maintain pressure on the Taliban,” who presently dominate Afghanistan.

The UN Security Council’s five permanent members — France, the United Kingdom, the United States, Russia, and China — will meet on Monday to discuss the situation in Afghanistan.

According to Macron, the meeting would be used to present a draft resolution that “aims to define a’safe zone’ in Kabul under UN administration that will allow humanitarian operations to continue.”

His comments come as international efforts to remove foreign people and vulnerable Afghans from the country wind down.

France finished its evacuation efforts on Friday, while the UK did so on Saturday.

US troops have been attempting to finish a big evacuation operation from Kabul airport by August 31 under risky and chaotic conditions.

Macron announced on Saturday that discussions with the Taliban had begun to “protect and repatriate” Afghan nationals who were in danger after August 31. 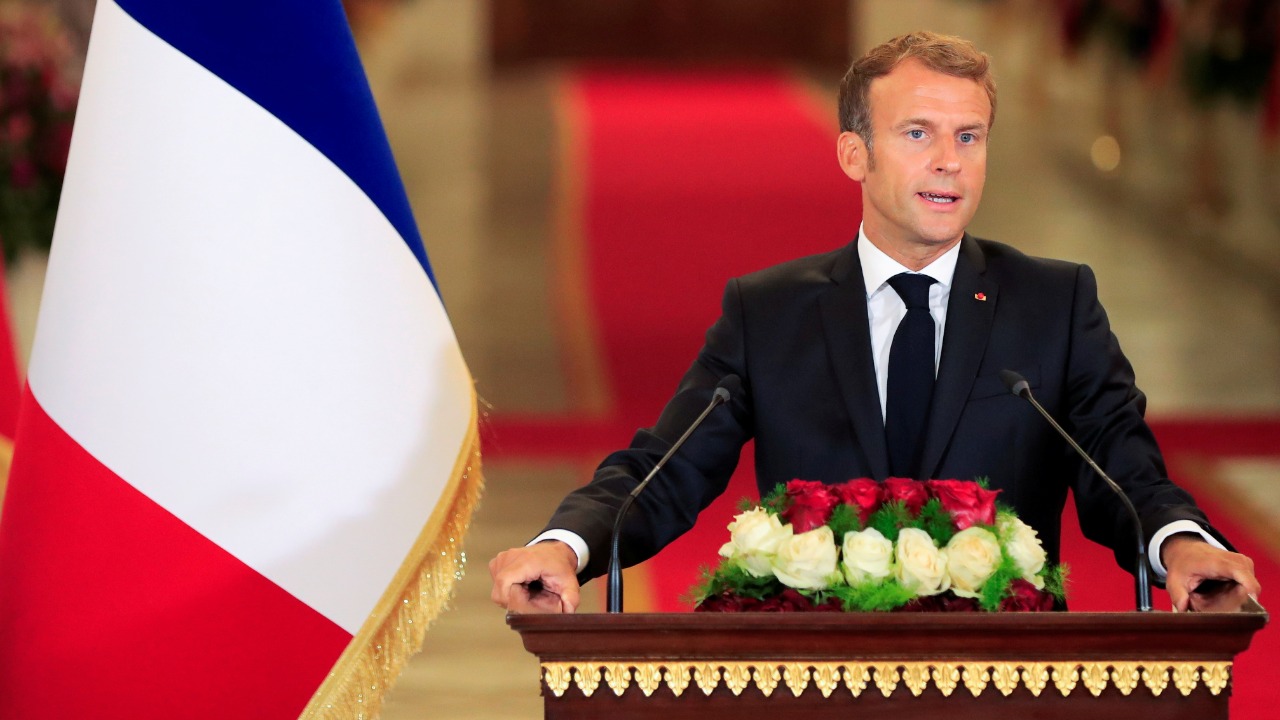 There was a prospect of further airlift operations with the cooperation of Qatar, which has excellent contacts with the Taliban, according to reports from Iraq, where Macron was attending a summit of significant regional leaders.

According to him, France has evacuated 2,834 persons from Afghanistan since August 17.

In an essay published in the French Sunday newspaper, Macron indicated that future targeted evacuations “would not be carried out via the military airport in Kabul,” but rather through regular airports in the Afghan capital or from neighboring countries.

Macron also criticised public discourse in some parts of France that “stokes fears” about the influx of Afghan refugees.

“It is not my role to instill fear in our compatriots; it is my responsibility to suggest solutions to alleviate them,” he said, adding that he wants to tackle migratory pressures with “compassion, firmness, and the ability to safeguard our borders if necessary.”