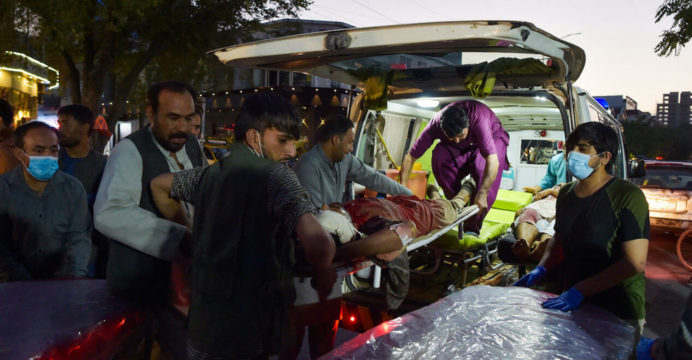 On Thursday, coordinated blasts tore through crowds of civilians waiting to board aircraft to safety at Kabul airport, as countries raced to evacuate as many people as possible before an August 31 deadline.

Here’s a roundup of reactions to the attack, which was claimed by the Islamic State’s Afghan branch.

President Joe Biden vowed to find those responsible for the suicide bombs that killed 12 American troops in Afghanistan, the Pentagon’s biggest single-day loss since 2011.

“Terrorists will have no effect on us. They will not be able to derail our mission. The evacuation will continue “He claimed that there are a lot of vulnerable people out there.

He added there was still a “chance over the next several days, between now and the 31st, to get them out.”

“Knowing the threat and the possibility of another attack, the military has decided that this is the best course of action. I believe they are correct.”