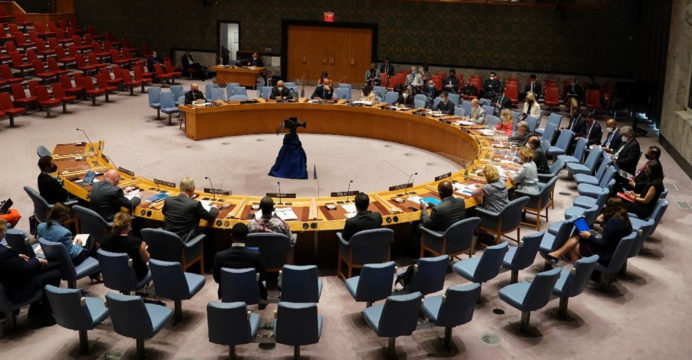 According to diplomats, UN Secretary-General Antonio Guterres requested a meeting of the permanent members of the Security Council on Thursday to discuss the chaotic situation in Afghanistan.

According to AFP, Guterres addressed letters to the US, UK, France, Russia, and China, formally inviting them to meet on Monday.

They also stated that several members of the so-called P5 had been discussing the potential of a meeting for a few days.

Russia is thought to be hesitant, but all five countries are anticipated to join, according to one diplomat.

The meeting will not include the existing 10 non-permanent members of the Security Council, according to a representative for Guterres.

The last time the full Security Council convened on Afghanistan was on August 16, a day after the Taliban took power there.

The meeting on Monday takes place while Britain and France negotiate on a UN resolution on Afghanistan.

The resolution would require the approval of all five permanent members, each of whom has veto power, but diplomats say no text has yet been circulated. 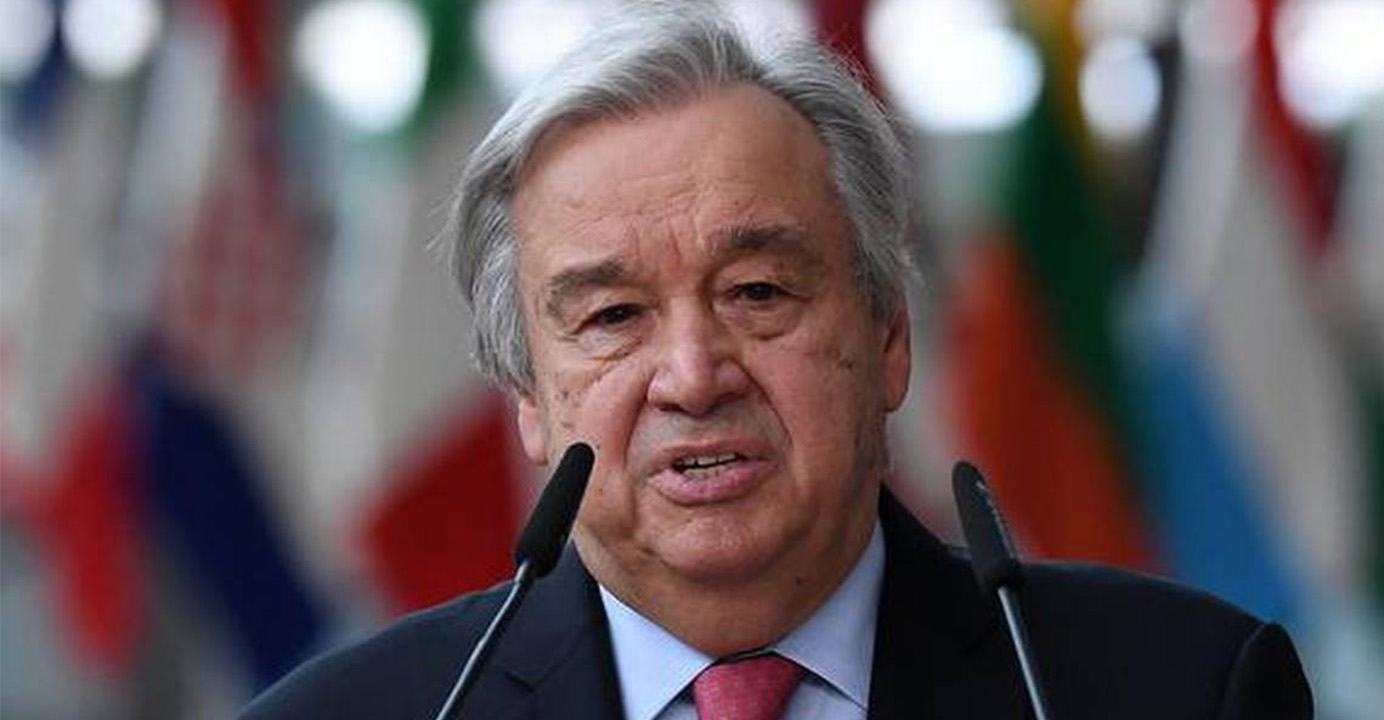 Guterres dodged a question about what he planned to accomplish at Monday’s summit.

“There are regular meetings that take place as part of the UN’s work,” he told reporters.

Guterres also criticized the attacks at Kabul airport on Thursday, which killed hundreds of Afghans and 12 US service members and were claimed by the Islamic State.

“This tragedy highlights the turbulence of the situation on the ground in Afghanistan, but it also increases our determination as we continue to provide critical assistance across the country in support of the Afghan people,” he said in a statement.