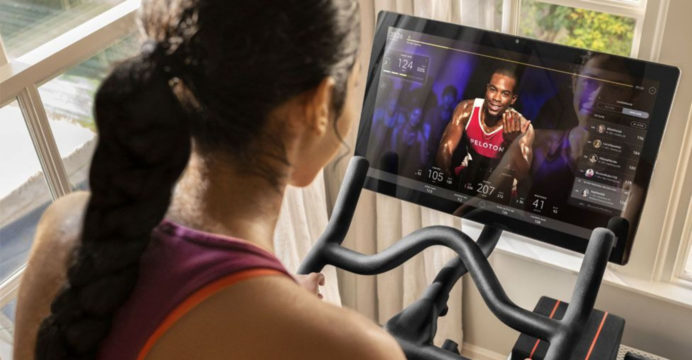 The fitness bike maker Peloton is to slash the price of its flagship bike as people head back to the gym and do less exercise at home.

The US firm will cut the price of its less expensive Bike machine by about 20% to $1,495 from Thursday. The change will take effect in all of its markets, including the US, UK, Canada, Australia and Germany.

It came as losses widened at the firm in the fourth quarter of the year and revenue growth began to slow, reports BBC.

The company has also had to shoulder costs associated with a treadmill it recalled in May, following the death of a child.

As more people exercised at home during the pandemic, sales of Peloton products surged, more than doubling to $4bn in the year to 30 June.

However, the New York-based firm said it only expected revenue of $800m in the first quarter of the financial year, far below market estimates of $1bn.

It also said the decision to slash the price of its flagship bike would hit near-term profitability, sending its shares down 15% in after hours trading.

It is the second time in a year that the firm has cut the price of its Bike product.

“We know price remains a barrier and are pleased to offer our most popular product at an attractive everyday price point,” the firm said in a letter to shareholders.

Peloton said it would begin selling a cheaper redesigned model of its Tread running machines next week in the US, after an older version and its more expensive Tread+ machine were pulled over safety concerns.

It came after a child was pulled under the Tread+ and died. Users had also reported the touch screen falling off the Tread.