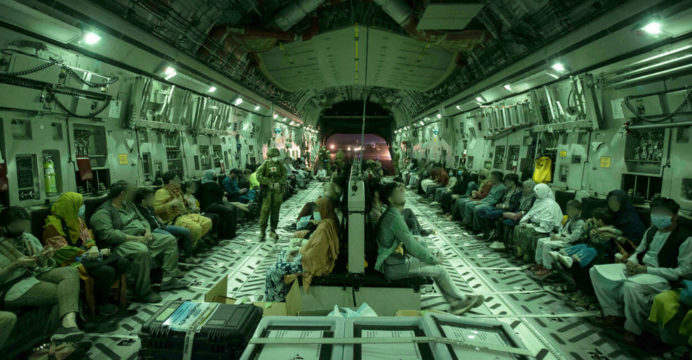 Australia says troops pulled out ahead of Kabul blast

Australia claimed on Friday that it had evacuated all of its troops from Afghanistan minutes before the Kabul airport bombings after getting “very clear intelligence” of an anticipated assault.

Suicide bombers detonated two bombs in a gathering outside the Afghan capital’s airport on Thursday, killing dozens of people, including 13 US service members.

The incident has been blamed on the Islamic State.

The strikes cast doubt on the security procedures in place to protect US troops, who have until August 31 to leave the country and finish an airlift that has evacuated approximately 100,000 people.

“We were able to arrange the withdrawal of the remaining Australian soldiers during the course of last night, not too long before the awful events of last night,” Australian Prime Minister Scott Morrison said at a press conference.

Morrison stated that US and British forces aided Australian troops in evacuating 4,100 people over the period of nine days, including 3,200 Australians and Afghan citizens with Australian visas.

According to the prime minister, Australia has completed its evacuation operations and is currently in the “post-evacuation phase.”

According to Defence Minister Peter Dutton, Australian officials sent SMS alerts to Australian citizens and individuals near the attack area on Thursday. 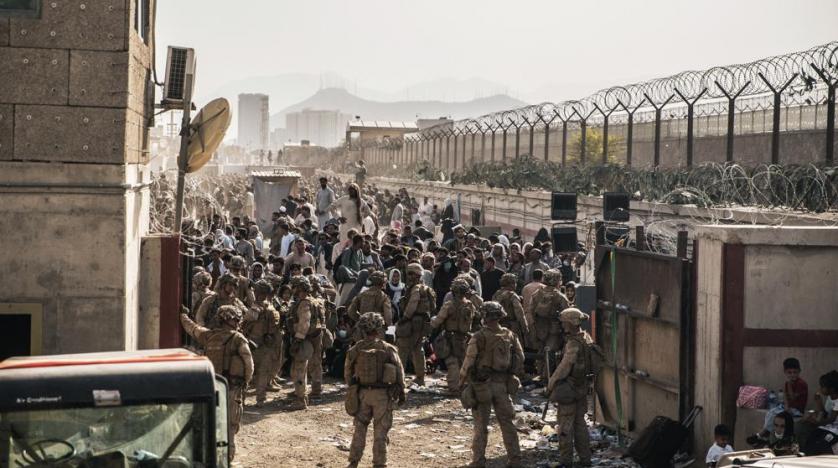 “There was very evident intelligence that ISKP intended to strike and strike hard, and they have done that,” he told Nine Network television. He was referring to a group associated with the Islamic State that operates in parts of south and central Asia.

“These are people who are far more radical than the Taliban and are in direct conflict with them. As a result, the situation is quite difficult.” The following is what Dutton said.

“I am happy and delighted that our troops have departed Kabul; we chose to lift the last of our forces yesterday, and they are already safely in the United Arab Emirates.”

Australia has committed 39,000 troops to Afghanistan as part of US and NATO-led operations over the last two decades.

According to Dutton, Australian Defence Force soldiers have delayed evacuations due to dangers on the ground.

“We cannot continue to put the lives of our ADF members in jeopardy in this situation. And that is the situation, the reality of what is going on right now on the ground, which has prevented us from rescuing more people “he declared

According to Australia’s defence minister, more attacks are likely. “As we have witnessed overnight and as information continues to warn, more terrorist attacks are expected. Gatherings should be avoided at all costs. They should avoid going to public places. In what appears to be a warlike situation, they should likewise be exceedingly vigilant of their personal safety and security.”