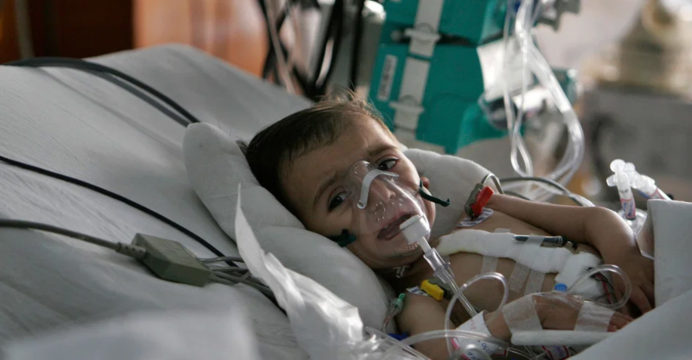 Afghan health facilities running out of medical supplies: WHO

In areas where there has been a lot of violence, there are a lot of health services. The World Health Organization warned Friday that Afghanistan is rapidly running out of supplies and may soon face a medical manpower crisis.

On Thursday, two suicide bombers blasted through crowds outside Kabul airport, killing dozens of Afghans as well as 13 US troops and compounding WHO’s logistical challenges in delivering medical equipment and medicine.

“We only have a few days of supplies left and are looking at all options to get more medicines into the country,” Rick Brennan, WHO’s Eastern Mediterranean region emergency director, said.

He acknowledged “many security and logistic constraints” when speaking to journalists in Geneva via videolink from Cairo, adding that sending supplies in through Kabul airport was no longer a possibility following the attacks.

The Islamic State claimed responsibility for the bombs, which left scenes of horror outside the airport, where hundreds of Afghans had gathered to flee their Taliban-controlled country. 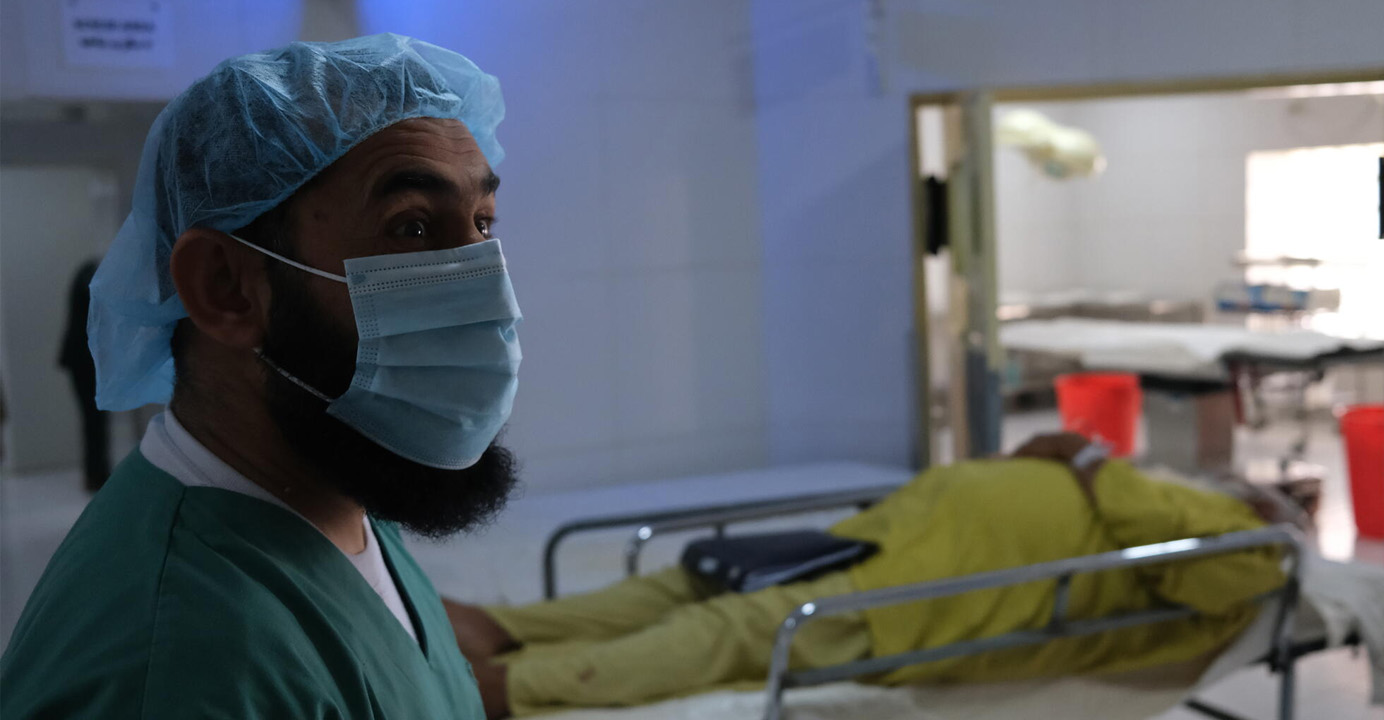 According to Brennan, a WHO partner, the Italian NGO Emergency, maintains a hospital in Kabul that is “overwhelmed” as a result of the blasts, and “they’ve got significant pressure on their resources.”

Even before Thursday’s bloodshed, Brennan emphasized the enormous needs in Afghanistan, saying that the WHO had planned three airlifts of supplies into the country that had been canceled following the Taliban takeover on August 15.

He said the UN was now considering additional options, such as airlifting supplies through the Mazar-i-Sharif airport, with the first flights expected to take place in the coming days.

On a more upbeat note, Brennan stated that nearly all of the 2,200 health institutions monitored by the WHO in the war-torn country were open and operational.

However, he expressed concern about a shortage of medical personnel, many of whom are among those fleeing the country.