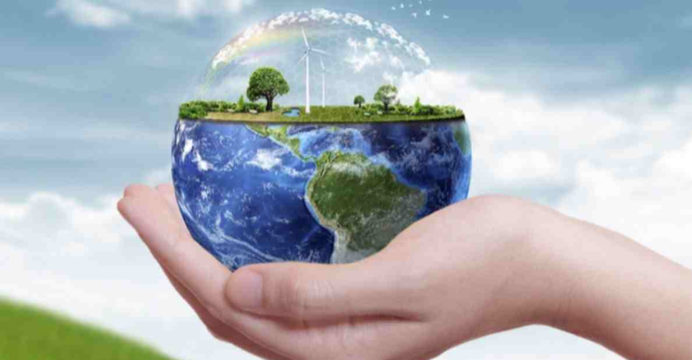 The European Union Delegation to Bangladesh launched the Climate Adaptation Campaign on Saturday, after the publication of the EU Adaptation Strategy.

This month’s promotion will run till the end of the month.

On February 24, the European Commission unveiled a new and ambitious adaptation strategy as part of the European Green Deal.

According to a news release, the policy will make the European Union not just climate-neutral but also climate-resilient by 2050.

“We must act right away. Now is the time for both Europe and Bangladesh to overhaul their communities and economy. We must transition from “business as usual” techniques to integrated, long-term disaster risk management and adaptation solutions. The Covid-19 recovery agenda must strengthen local adaptation ability, according to the press release. 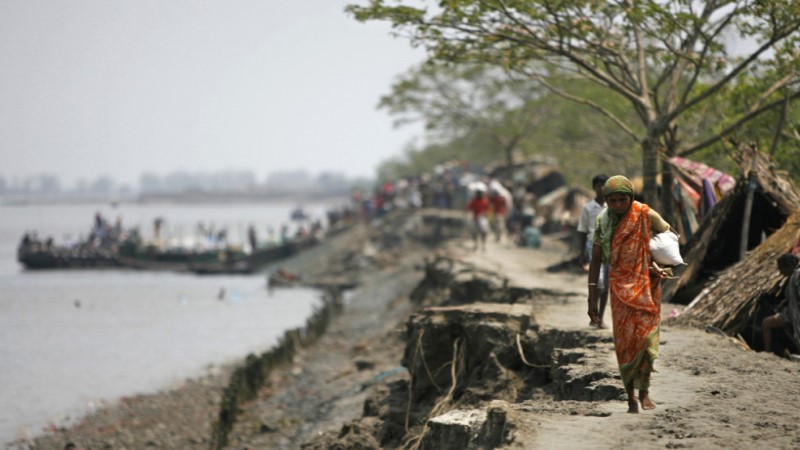 According to the Global Commission on Adaptation, investing $1.8 trillion in just five important adaptation areas from 2020 to 2030 could result in overall net benefits of $7.1 trillion. Any country should invest in adaptation because it is a risk-free investment.

Since 2016, the EU has been working and innovating in these areas in Bangladesh, giving 15 million EUR to a programme called “Local Government Initiative on Climate Change” (LoGIC).