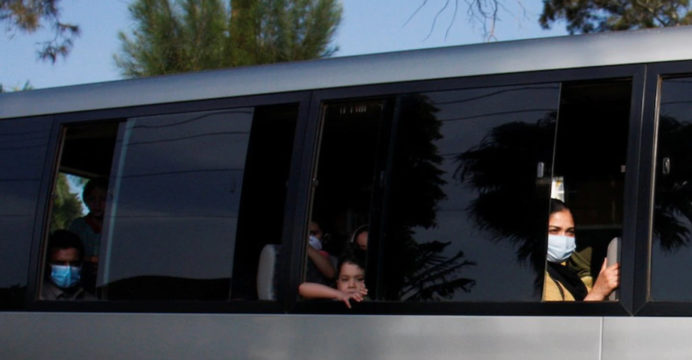 Early Wednesday, a flight carrying Afghan evacuees fleeing the Taliban’s control of their country landed in Uganda, where they will be granted temporary shelter, according to government officials.

A charter flight carrying 51 Afghans, including men, women, and children, landed in the lakeside city of Entebbe, where they were taken to hotels in a convoy of buses, according to the foreign ministry.

More evacuees from Afghanistan are likely to arrive in Uganda at a later date, according to the ministry.

It said it did so in response to a request from the US administration to temporarily house “at-risk” Afghan nationals and others on their way to the US and other places around the world. 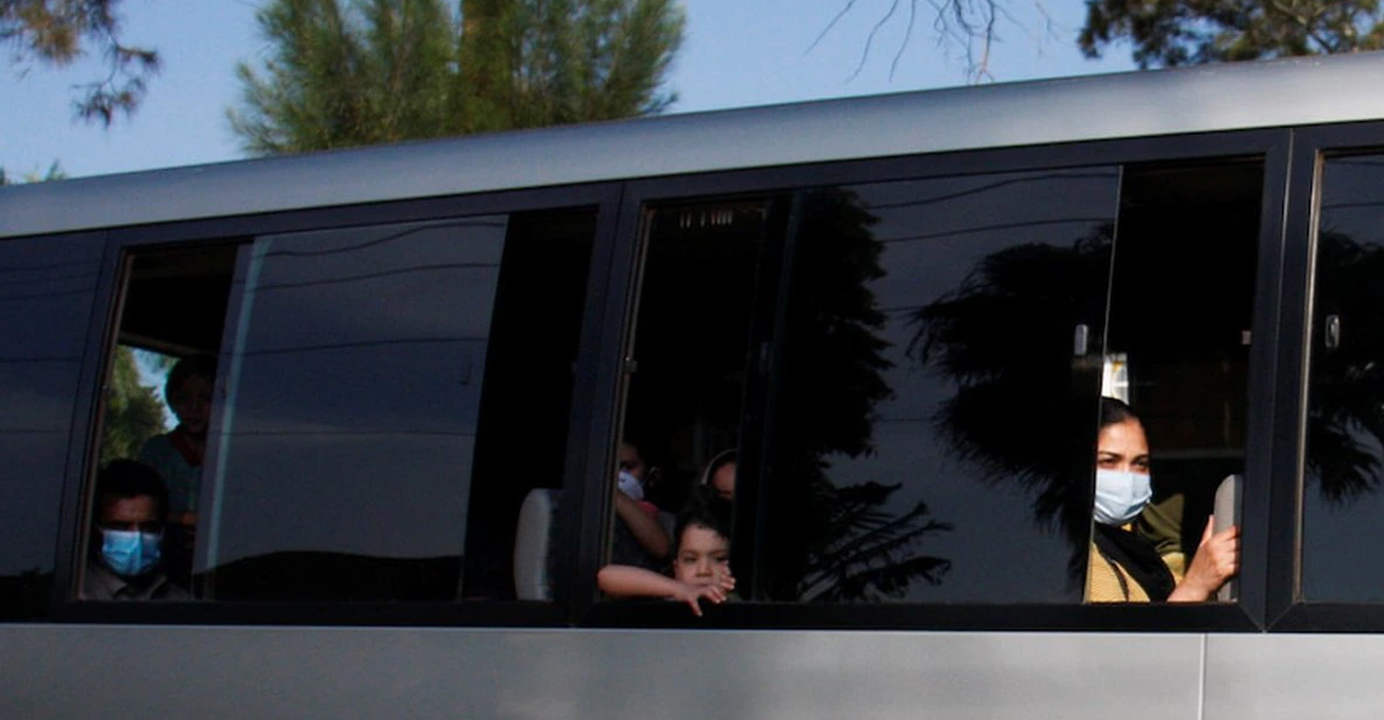 “The government of Uganda’s persistent policy of admitting refugees and persons in distress, as well as playing a responsible role in matters of international concern, informs the choice to host those in need,” the ministry said in a statement.

According to media reports, Uganda has agreed to take in roughly 2,000 refugees, but this has yet to be confirmed.

Uganda has one of the world’s greatest refugee populations, with approximately 1.5 million people fleeing South Sudan and the Democratic Republic of Congo, according to the UN.