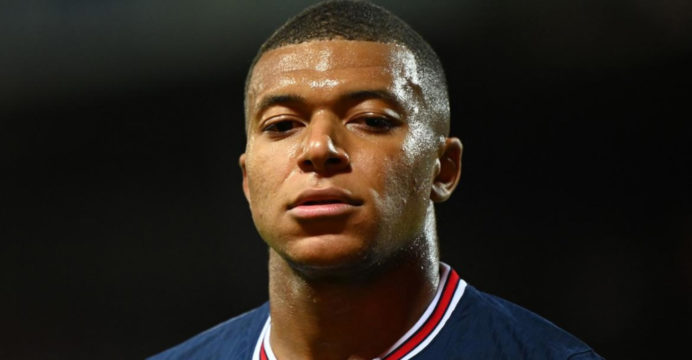 According to reports in French and Spanish media on Wednesday, Real Madrid has made a 160 million euro ($188 million) offer to Paris Saint-Germain for France World Cup winner Kylian Mbappe.

The Ligue 1 club, according to L’Equipe and Le Parisien, has rejected the offer for Mbappe, 22, whose contract at the Parc de Princes expires next June.

PSG paid 180 million euros for the attacker from Monaco in 2017 and are eager for him to sign a new contract.

Mbappe “has no reason to do anything else” than stay, according to club president Nasser Al-Khelaifi, after Lionel Messi arrived in Paris earlier this month.

Mbappe has one goal and two assists in three outings this season, with Messi set to make his PSG debut on Sunday against Reims.