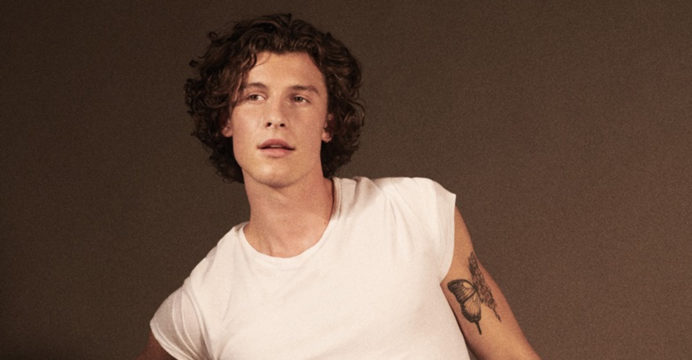 Shawn Mendes, an American singer and songwriter, released his highly awaited track “Summer of Love” on Friday, along with a music video.

The music video, directed by Matty Peacock and shot in Majorca, Spain, follows the ‘Treat You Better’ singer as he has a carefree dream summer, according to People magazine. The music video for the song features Mendes singing along to the words of his feel-good song while driving a red convertible, hanging out at the beach with pals, cliff jumping, and a shirtless Mendes reclining on a boat.

“I hope this song helps people feel free, liberated from the weight of life, even if just for a moment,” Mendes said in a statement.

In a recent interview with People magazine, the singer stated that the time he spent in Miami with his girlfriend, Camila Cabello, inspired him to write “Summer of Love.”