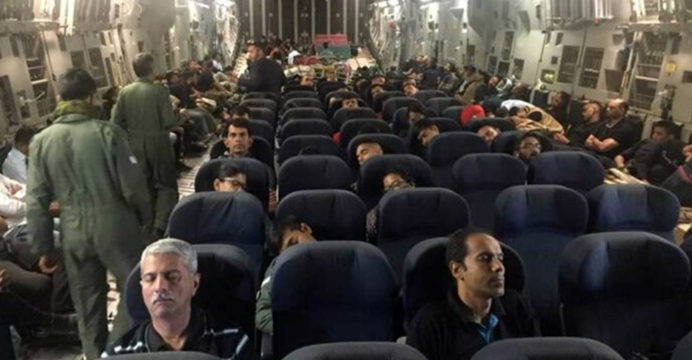 On Tuesday, India returned 78 people from Dushanbe, including 25 Indian nationals and a handful of Afghan Sikhs and Hindus, a day after they were evacuated from Kabul to the Tajik capital.

On Monday, the group was evacuated from Kabul to Dushanbe by an Indian Air Force military transport aircraft, along with three copies of the Guru Granth Sahib.

Puri tweeted, “Blessed to receive and pay reverence to three sacred Swaroop of Sri Guru Granth Sahib Ji from Kabul to Delhi only a short while ago.”

The people from Dushanbe were flown back to India on an Air India flight. 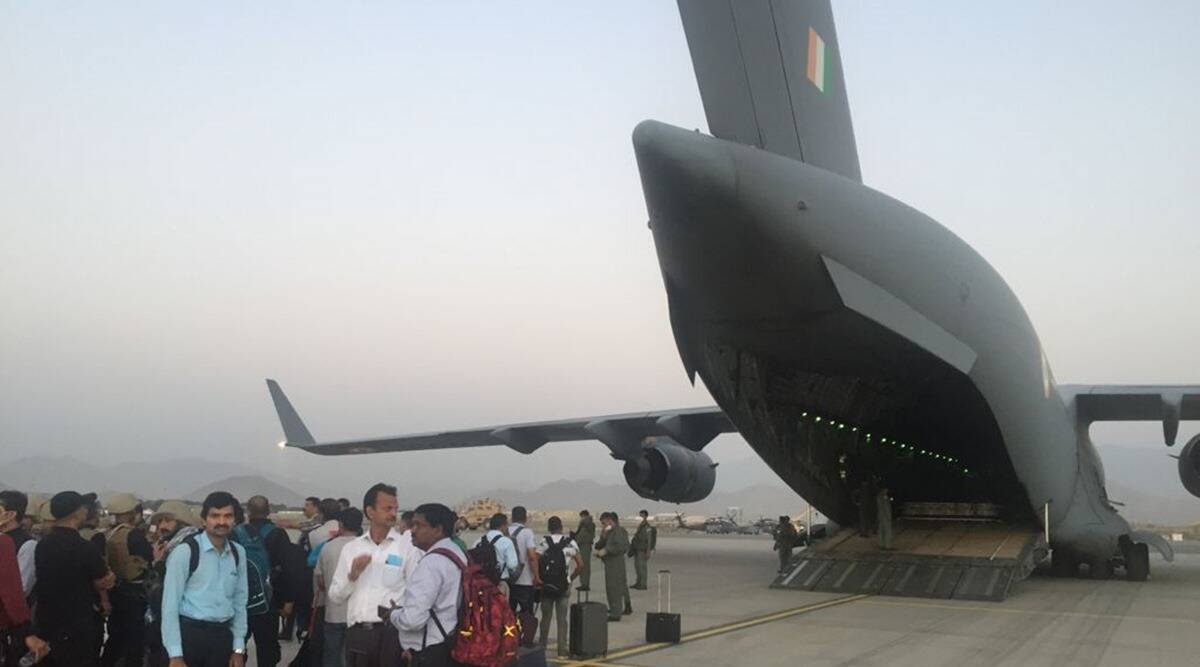 Arindam Bagchi, a spokesperson for the External Affairs Ministry, previously stated that 78 persons will be transported to Delhi aboard an Air India flight.

“Assisting in the safe return to the United States from Afghanistan. AI 1956 en way from Dushanbe to Delhi, carrying 78 passengers, 25 of them were Indian nationals. On a @IAF MCC aircraft, evacuees were transported in from Kabul “On Twitter, he stated.