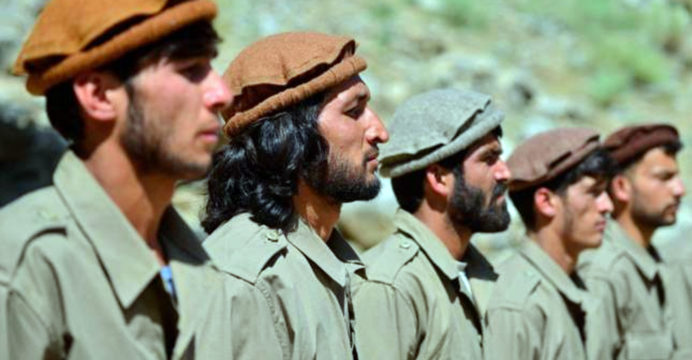 On Sunday, the Taliban announced that “hundreds” of its members were en route to the Panjshir Valley, one of the few areas of Afghanistan that the party does not yet control.

Since the Taliban took control of Afghanistan, some ex-government troops have gathered in Panjshir, north of Kabul, which has long been seen as an anti-Taliban stronghold.

“Hundreds of Islamic Emirate Mujahideen are heading towards Panjshir to take control of the state after local state authorities refused to hand it over peacefully,” the group announced on its Arabic Twitter feed.

Thousands of Afghans have fled to Panjshir since the Taliban grabbed control of the nation following a lightning strike on the capital Kabul, according to an anti-Taliban official.

According to the spokesman, Ali Maisam Nazary, Ahmad Massoud, the son of famed mujahideen commander Ahmad Shah Massoud, who was slain by Al-Qaeda two days before the September 11, 2001 attacks, has sought to organize a force of roughly 9,000 individuals to confront the militants in Panjshir. 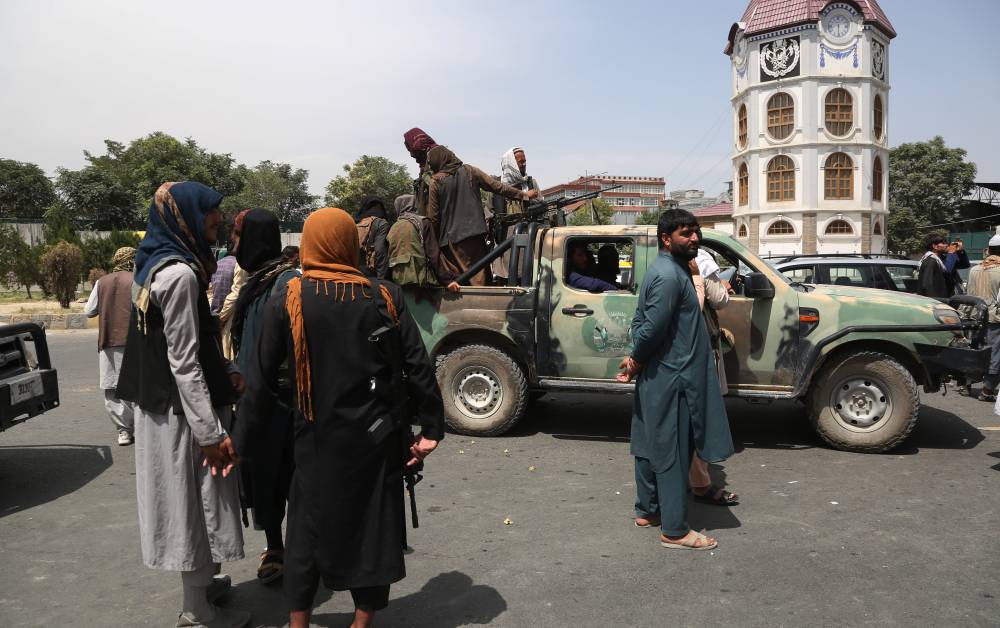 AFP captured scores of recruits doing workout routines and a handful of armoured humvees driving over the valley northeast of Kabul during training drills.

The group intends to advocate for a new political structure, but is willing to fight if necessary, according to Nazary.

“If the Taliban continues on this course, they will not last long. We are prepared to protect Afghanistan and have issued a warning of impending violence.”