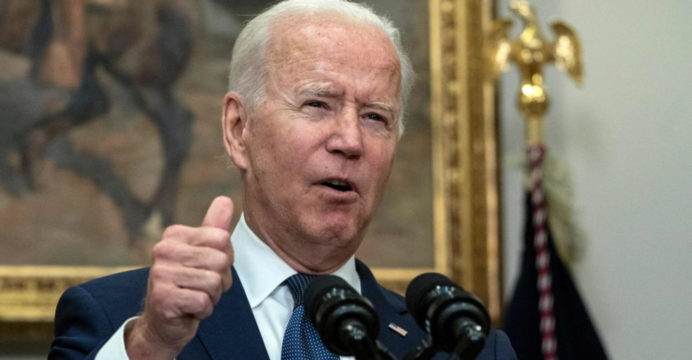 As the Islamists blamed Washington for heartbreaking sights of disorder and misery at Kabul’s airport, US President Joe Biden said Sunday that he still hopes to complete the dramatic evacuation of tens of thousands of civilians from Taliban-controlled Afghanistan by August 31.

Fearful Afghans continued to try to flee a week after the hardline militant organization made a surprising comeback to power, suspicious of Taliban pledges of a gentler version of its violent 1996-2001 rule.

Biden had originally set August 31 as the deadline for the United States to leave Afghanistan.

However, the US and its allies have been unable to cope with the large number of people attempting to board evacuation aircraft, leaving Kabul airport in shambles and the European Union saying that getting everyone out before the deadline may be “impossible.”

Biden stated at the White House that he “hopes we won’t have to extend.” 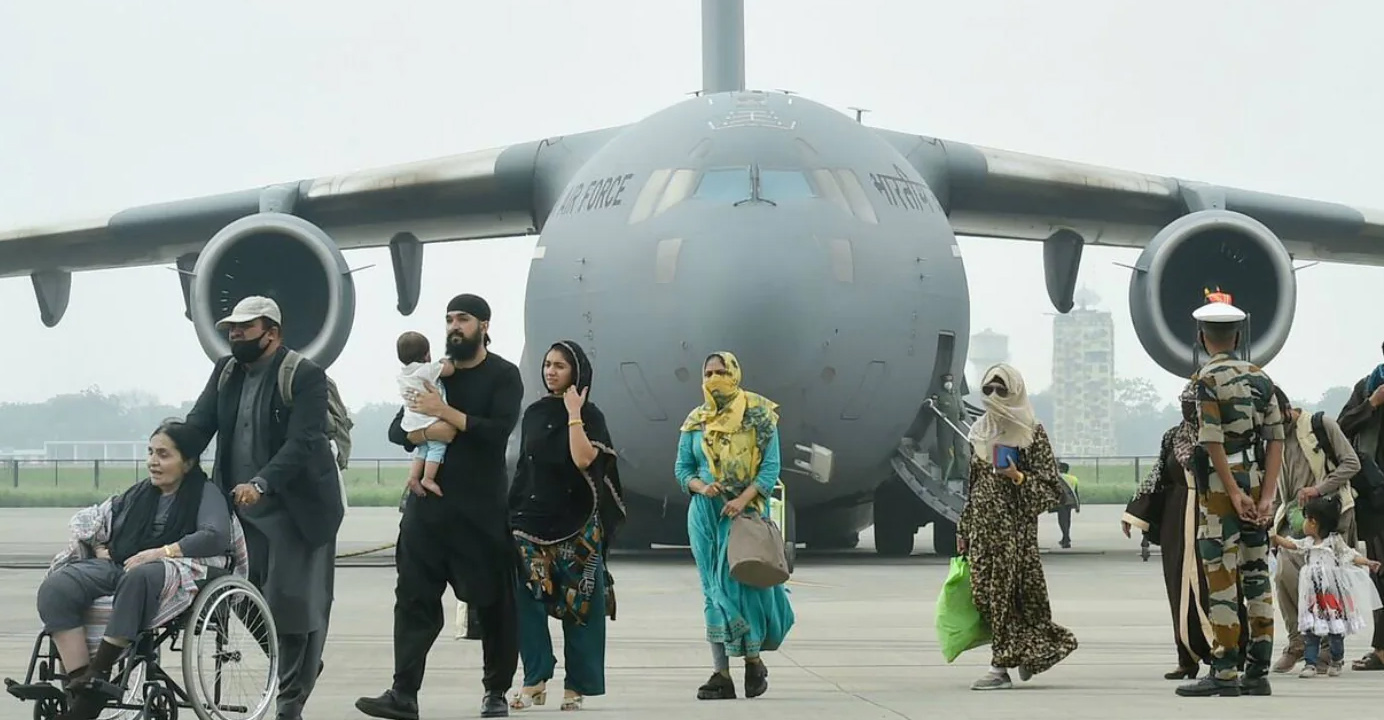 When reporters asked what he would say to foreign leaders who requested extra time, he replied, “We’ll see what we can do.”

“We still have a long way to go, and a lot may go wrong,” Biden added, emphasizing the potential of Islamic State assaults in particular.

He noted the harrowing scenes at Hamid Karzai International Airport, which featured babies and children being transferred to soldiers through razor-wire fences and individuals clinging to the outsides of departing planes.

However, he stated that they were included in the departure fee.

“There is no way to evacuate this many people without causing suffering and grief, as you can see from the photographs,” he stated.