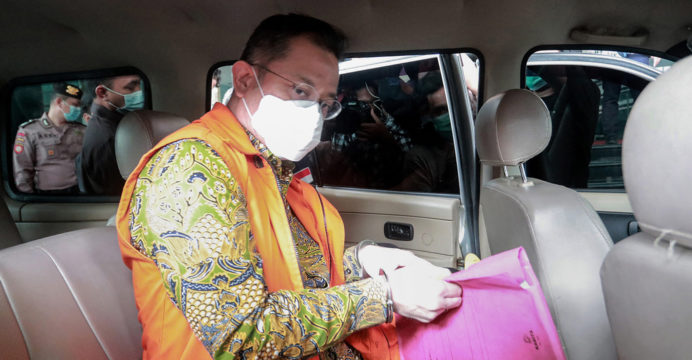 On Monday, Indonesia’s former minister of social affairs was sentenced to 12 years in prison after being found guilty of accepting $1.2 million in bribes related to food help for poor families affected by the coronavirus pandemic.

Juliari Batubara received a harsh sentence after his arrest in December and the discovery of bags, backpacks, and envelopes loaded with cash in a sting operation.

“The court sentences the offender to 12 years in prison and mandates him to pay 500 million rupiah ($35,000) in fines or serve six more months in prison,” presiding judge Muhammad Damis said at the virtual hearing.

The former politician was also ordered to pay reparations in the amount of $1 million or face an additional two years in prison, according to the court.

The court previously heard that Batubara planned to collect money from two contractors hired to provide basic food supplies to Indonesians affected by the health crisis.

Following Batubara’s arrest, President Joko Widodo swore not to shield corrupt officials and referred to the stolen sums as “the people’s money.” 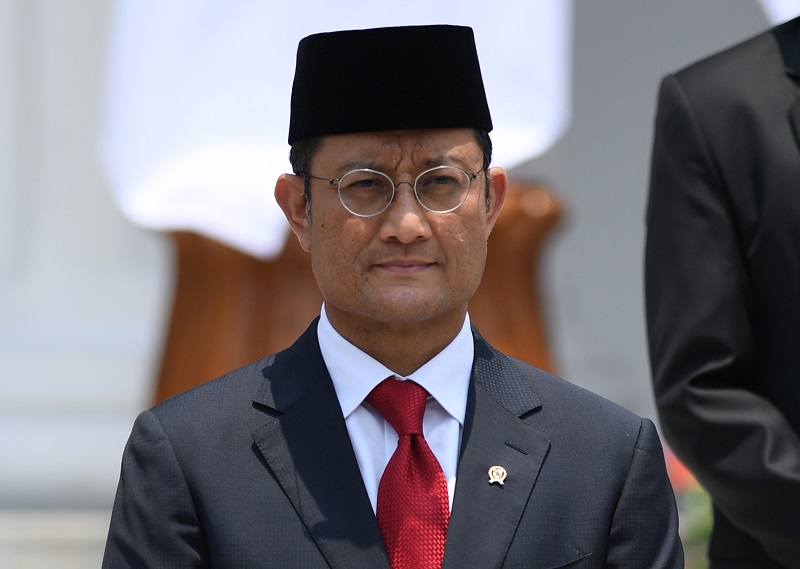 In Indonesia, the graft is still a major issue, with politicians being regarded as among the most corrupt.

In recent years, the country’s anti-corruption agency has arrested a slew of public officials, including ex-fisheries minister Edhy Prabowo, who was sentenced to five years in prison last month in a fraud case involving baby lobster exports.

With nearly four million confirmed infections and more than 126,000 deaths, the Southeast Asian nation is among the worst-affected by Covid-19, despite the official number being widely believed to be serious undercount due to inadequate testing and patchy data gathering.