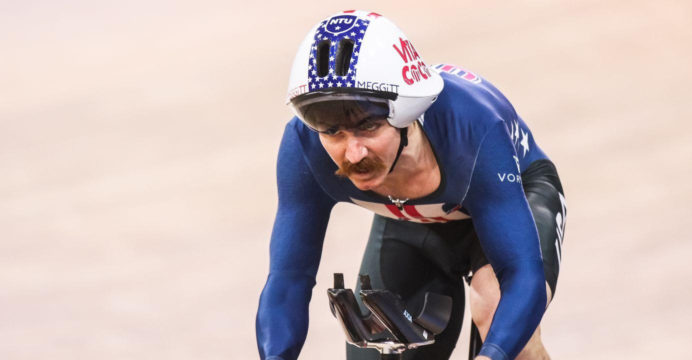 For more than 50 years, the individual pursuit has been a recognized World Championships event, with the first world record of 4:52 being achieved in 1964. Lambie, a decorated American track cyclist, established an unofficial world record of 3:59.930 on Wednesday (August 18) at the Aguascalientes velodrome in Mexico, over two seconds quicker than Filippo Ganna of Italy’s previous official world record.

“To be honest, the effort was excruciating. When I was finished, my companion, Dr. Christina Birch, assisted me in getting off the bike. My legs simply refused to work any longer!”

The four-minute barrier, previously thought to be biologically impossible, has been compared to Roger Bannister’s four-minute mile, which he broke in 1954. Lambie smashed the individual pursuit mark, which had stood at 4:10.534 since 2011, in the Pan-American Championships on the same track. Since then, it’s been on a downward spiral, with six new world records in the last three years. 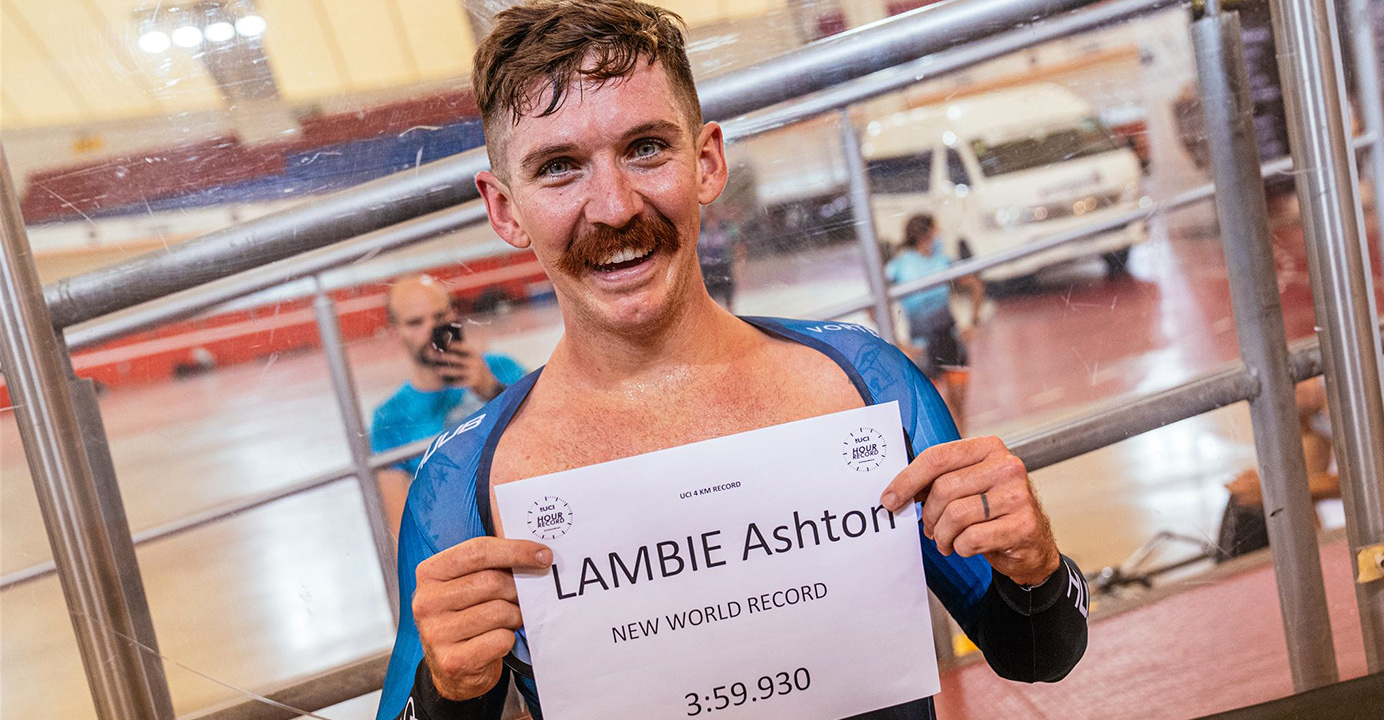 The individual pursuit is a renowned World Championships event sanctioned by the Union Cycliste Internationale (UCI), cycling’s main governing body, despite the fact that it is not currently an Olympic sport.

“It’s hard for me to believe it’s finally happened. It feels extra amazing to have been practising for this event since last year and to have so much support from everyone. I can’t begin to express my gratitude to everyone involved in the sub-4 project who made this possible. It’s such a massive obstacle to overcome, and it still amazes me that it’s even conceivable!”