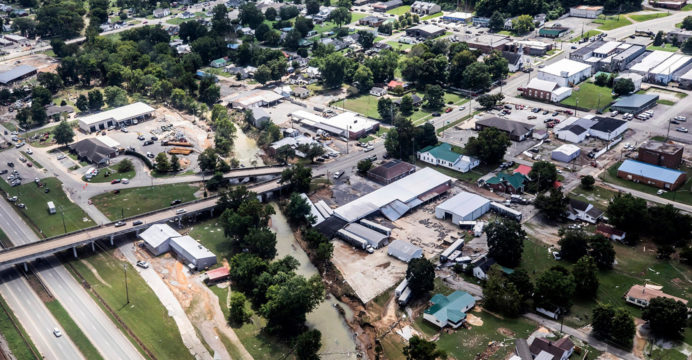 At least 21 dead in flooding in US state of Tennessee

Devastating floods in the southern US state of Tennessee have left at least 21 people dead and dozens missing, local officials said Sunday in what they warned was a preliminary toll.

Tennessee was hit Saturday by what meteorologists called historic storms and flooding, dumping 38cm or more of rain.

Humphreys County is about a 90-minute drive west of Nashville, the country music center.

Gillespie told reporters that the other death was in a rural area elsewhere in the county.

Initially some 40 people were reported missing, but by late afternoon that number had been cut in half. “We’re hopeful that we’re getting to the end of that list,” Gillespie said. 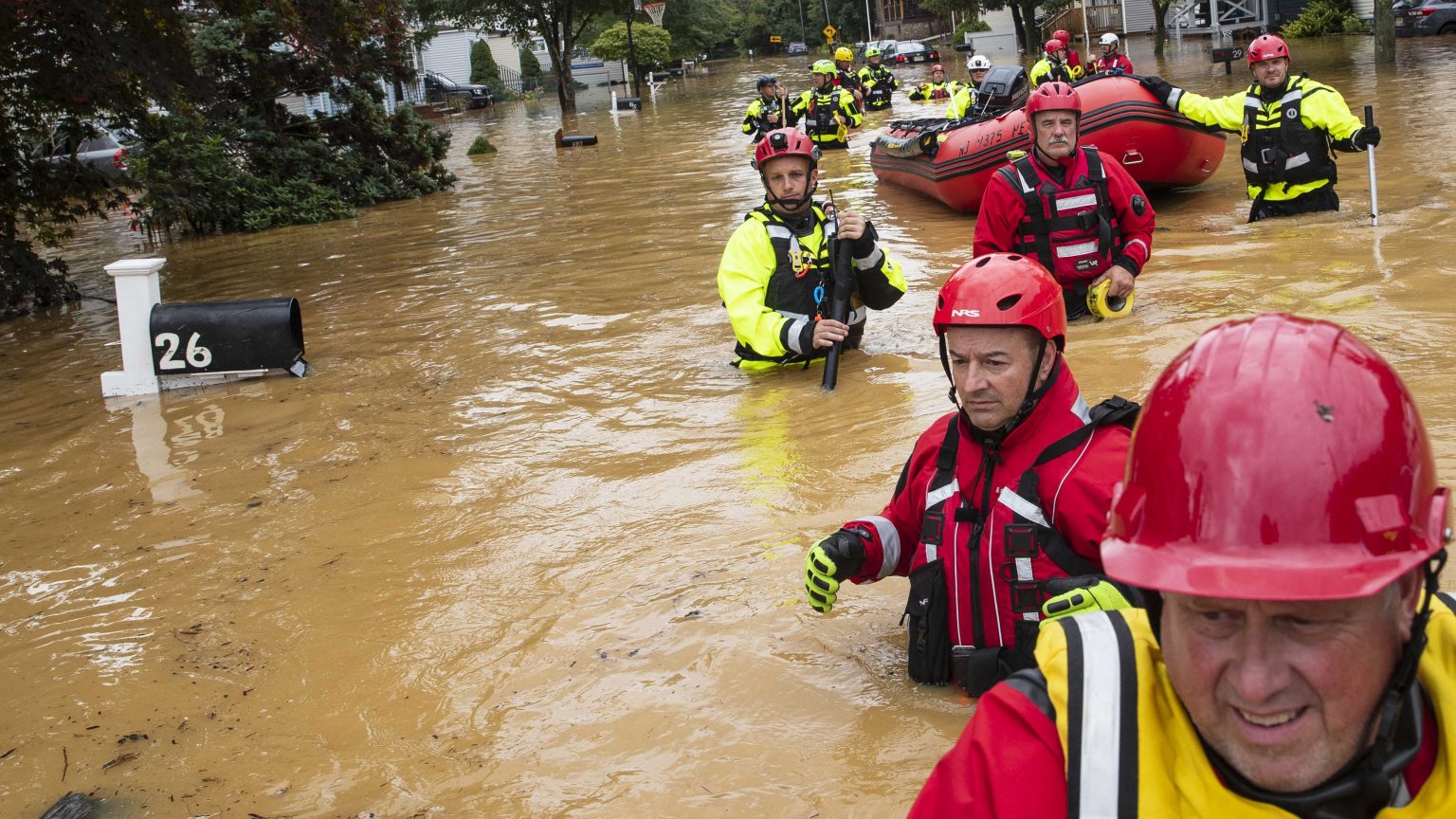 Local officials in Waverly likened the unusually intense storm to a hurricane or a tornado, and said water rose so quickly that some people were unable to escape.

Search and rescue operations were continuing Sunday, with workers going from home to home to search for victims or those needing assistance.

The Waverly Department of Public Safety posted on its Facebook page a list of names of missing people, and asked for the public’s help to find them.

“We have several reported by first names only along with several missing children,” the post said, urging people to inform authorities when someone on the list was found and is safe.