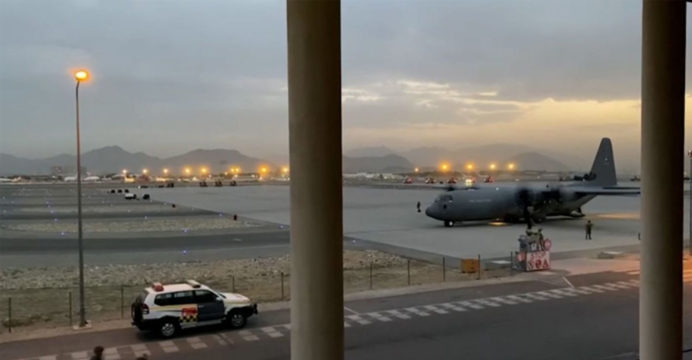 US tells citizens to avoid Kabul airport due to ‘security threats’

The US advised its residents in Afghanistan to avoid traveling to Kabul airport on Saturday, citing “possible security threats” near the airport’s gates.

People trying to flee the Taliban’s takeover of Afghanistan a week ago swarmed Hamid Karzai International Airport in a chaotic stampede.

As thousands of Americans and Afghans wait for flights or gather uneasily outside the airport’s gates, there have been “sporadic” reports of Taliban members or other militants hitting and harassing those attempting to depart, according to the Pentagon.

“At this time, we are advising US individuals to avoid traveling to the airport and to avoid airport gates unless you get direct instructions from a US government agent,” the US embassy in Kabul said in a statement.

Although the warning did not specify the threat, a White House official later stated that aides had briefed President Joe Biden on local “counterterrorism activities,” including those against the Islamic State.

“The president met with his national security staff this morning… They talked on Afghanistan’s security situation and counter-terrorism efforts, especially ISIS-K “According to the official, 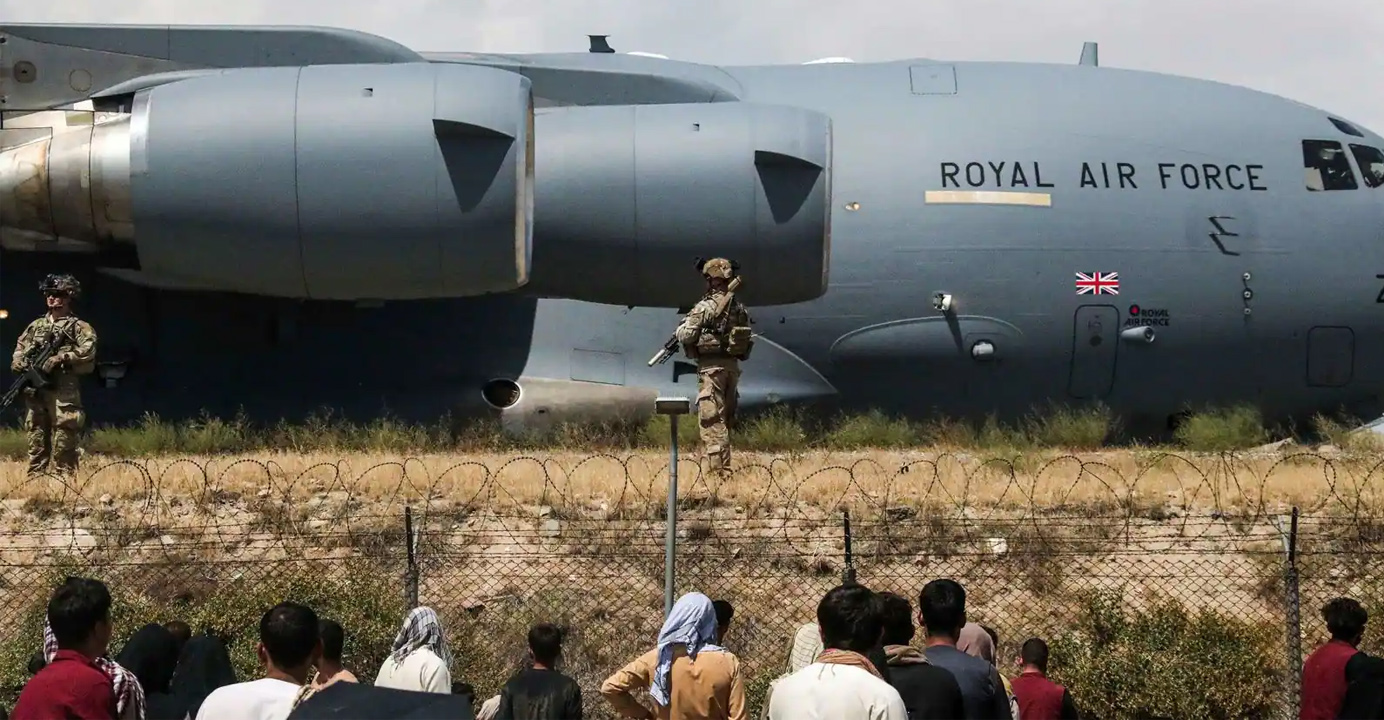 The Afghan IS branch, known as Islamic State in Khorasan (IS-K or ISIS-K), has been on the back foot since devastating losses in 2019, but it still maintains the ability to carry out strikes in metropolitan areas.

According to Biden, up to 15,000 Americans must be evacuated from Afghanistan, with the government aiming to get at least 50,000 Afghan friends and their families out as well.

According to Pentagon spokesperson John Kirby, the military is rushing to finish the evacuation of Kabul by the end of August.

“We’ve been open about the idea that we’re battling against both time and space,” he said, adding, “that’s the race we’re in right now.”