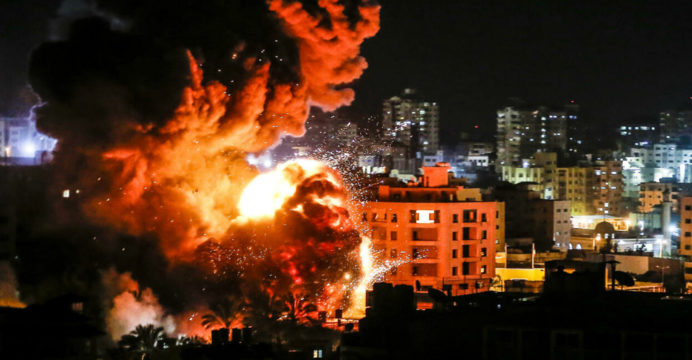 Israeli aircraft hit Hamas targets in Gaza late Saturday, according to the military, in an escalation of hostilities following earlier cross-border gunfire that killed an Israeli soldier and injured 41 Palestinians, two of whom were badly hurt.

The injuries occurred at a Gaza protest in support of Jerusalem, which was organized by the enclave’s Islamist rulers Hamas and other factions. Palestinian clashes with Israeli police sparked an 11-day Israel-Hamas conflict in May.

Hundreds of Palestinians gathered along the Strip’s strongly defended border, with some attempting to scale the barrier and others throwing bombs at Israeli troops, according to the Israeli military.

According to Gaza’s health ministry, one of the two Palestinians badly injured was a 13-year-old child who was shot in the head. The majority of the other injuries were categorized as moderate, including gunshot wounds to the limbs, backs, and abdomens.

According to the IDF, cross-border fire from Gaza gravely injured an Israeli border police soldier, who is being treated in a hospital. The gunfire in Gaza was not claimed as a result of any claim of responsibility.

According to the IDF, Israeli “fighter planes hit four weapons storage and manufacturing locations connected to Hamas” in reaction to the soldier’s shooting. There were no reports of injuries or property damage right away. 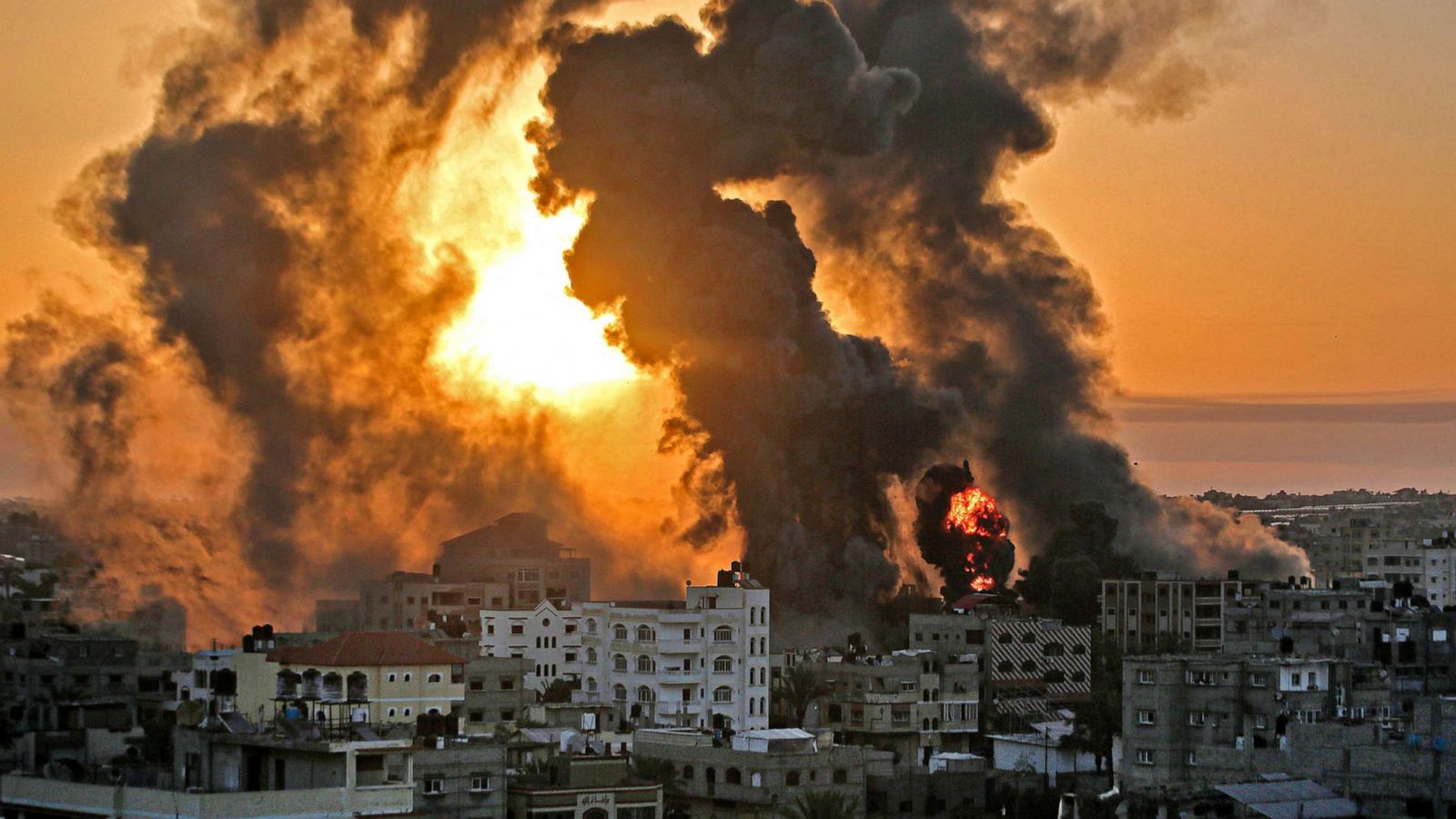 The military claimed it had moved more troops to the Gaza border area in preparation for potential fighting. The Israeli military has reportedly enhanced the deployment of its Iron Dome anti-missile system, according to Israeli media.

The violence erupted after Israel announced the return of Qatari aid to Gaza, a move perceived as reinforcing the fragile Egyptian-mediated cease-fire that had been in place since May.

In the days leading up to that declaration, Gaza terrorists fired a missile at Israel, which was intercepted by the Iron Dome, marking the first such strike since the cease-fire.