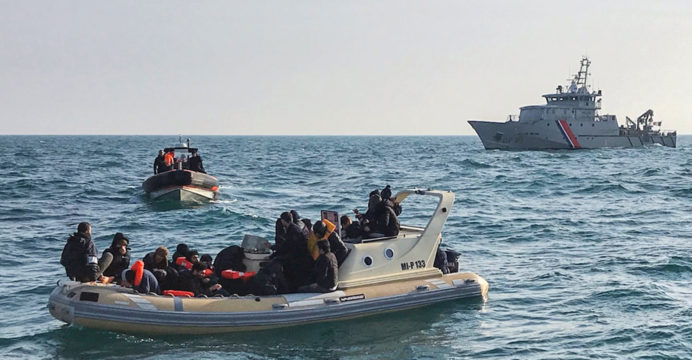 102 migrants were rescued while attempting to cross the English Channel

According to the French marine prefecture, over 100 migrants were rescued in the Channel on Saturday as they attempted to reach Britain on improvised boats.

Authorities claimed a first boat carrying 38 migrants was in trouble near the coast of Boulogne. According to a statement, the migrants were rescued and returned to France before being handed over to border police.

A total of 60 migrants were saved off the coast of Hardelot, with 58 of them recovered by a tug and two others rescued by a patrol vessel. The same police boat also picked up four more migrants.

The statement went on to say that all of the migrants were now safe. 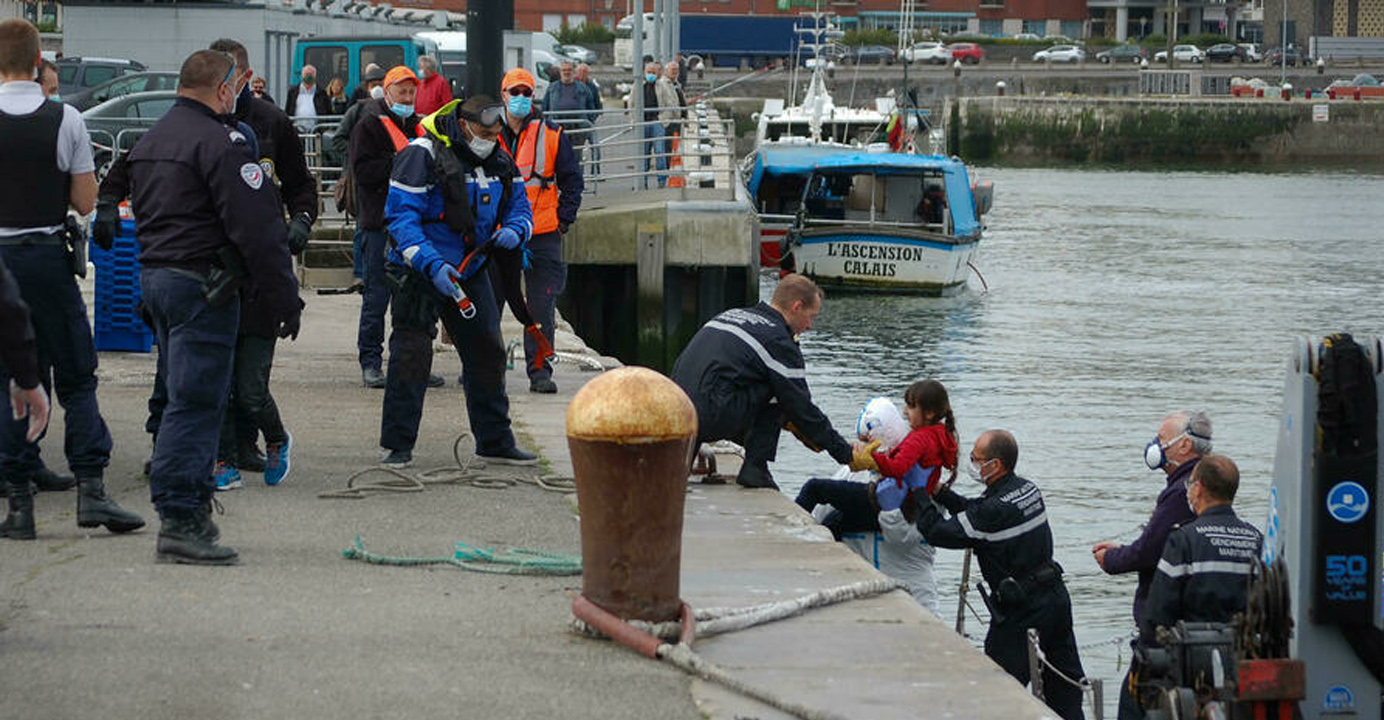 Despite officials’ warnings about strong currents, cold temperatures, and the dangers of entering into one of the world’s busiest shipping routes, illegal crossings of the Channel by migrants wanting to reach the UK have increased dramatically since the end of 2018.

French marine authorities registered 12,148 crossings or attempted crossings between January 1 and July 31, 2021, roughly three times the number (4,192) for the same period in 2020.