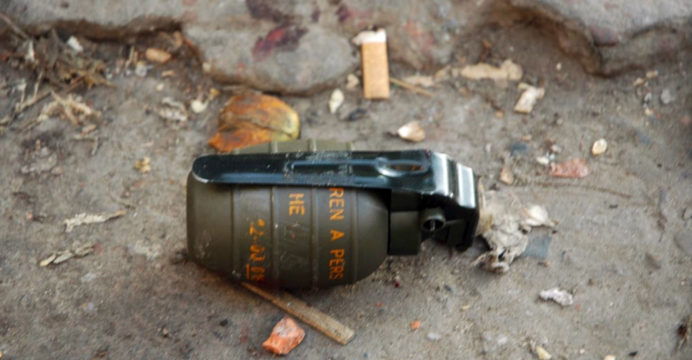 Today is the 17th anniversary of the 21 August grenade attacks

The 17th anniversary of the deadly grenade attack on an anti-terrorism protest held by the Awami League (AL) in the capital on August 21, 2004, is being commemorated today with heavy hearts.

On August 21, 2004, a gruesome grenade attack was carried out on an Awami League (AL) anti-terrorism rally on Bangabandhu Avenue in Dhaka, with the goal of bankrupting the party leadership during the BNP-Jamaat alliance administration.

Sheikh Hasina, the then opposition leader and incumbent Prime Minister, and other senior AL officials narrowly survived the tragedy thanks to the Almighty’s grace.

However, the attack killed 24 individuals, including the Awami League’s then-Women Affairs Secretary and late President Zillur Rahman’s wife, and injured over 500 others, many of whom were permanently disabled. 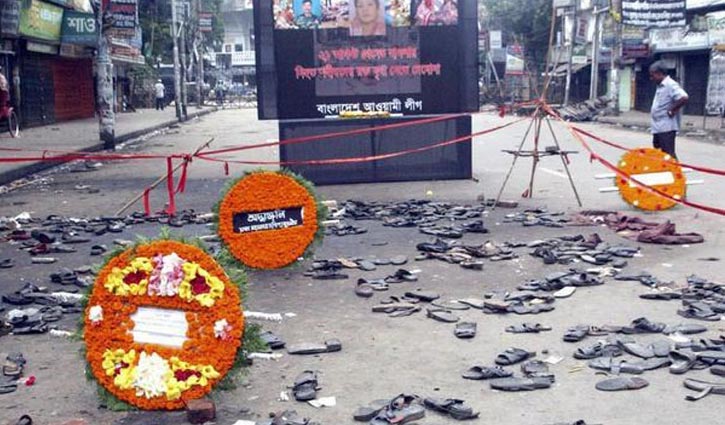 The ruling AL, its front and associate bodies, and its left-leaning allies, as well as other political parties, social-cultural and professional organizations, have planned elaborate programs across the country to commemorate the anniversary, maintaining health guidelines in the wake of the COVID-19 situation.