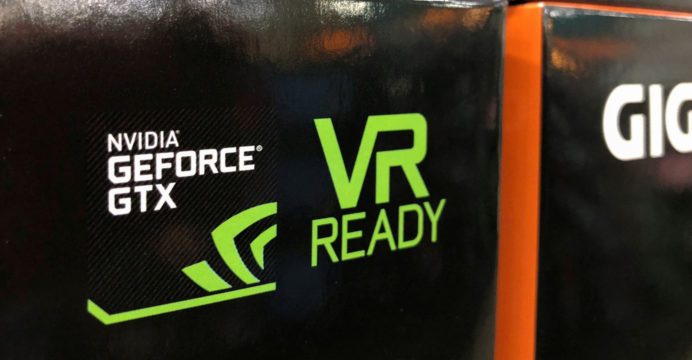 Struck in September last year, the deal for Britain’s most important technology company by the world’s biggest maker of graphics and AI chips sparked a swift backlash from politicians, rivals and customers, reports Reuters.

In Britain, it has also become politically charged, with critics arguing that a rise in economic nationalism and greater awareness of the need to own key infrastructure means ARM, owned by Japan’s SoftBank since 2016, should not be sold again.

On Friday, Britain’s competition regulator added to the pressure, saying the merged entity could reduce competition in markets around the world and in sectors as large as data centres, the internet-of-things, automotives and gaming.

To pass a deal with serious competition implications, the regulator would normally require a disposal of the part of the merged business that has the power to harm rivals. But the concerns around ARM and Nvidia span the whole business.

The deal also raised alarm because it poses a threat to innovation in industries that form the backbone of modern economies.

“We’re concerned that Nvidia controlling ARM could create real problems for Nvidia’s rivals by limiting their access to key technologies, and ultimately stifling innovation across a number of important and growing markets,” said Andrea Coscelli, head of Competition and Markets Authority.