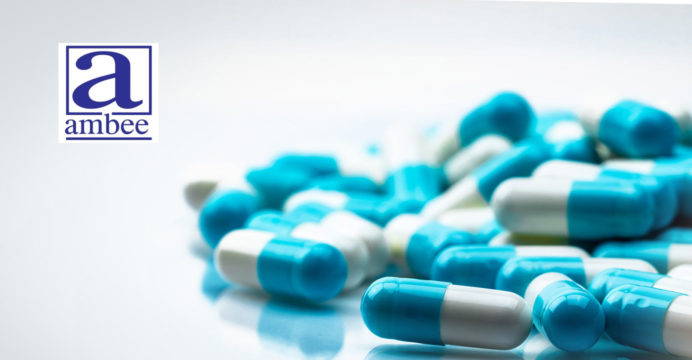 Bank account of Ambee Pharmaceuticals suspended for not paying VAT

Transactions at Ambee Pharmaceuticals’ bank account have been halted due to the company’s failure to pay VAT despite repeated directives from the relevant authorities.

This biopharmaceutical company’s account has been frozen because it failed to pay a VAT of Taka 2.09 crore. Ambee Pharmaceuticals did not pay the amount despite repeated directives from the National Board of Revenue, according to the Customs, Excise and VAT Commissionerate, Dhaka South (NBR).

On Tuesday, the Dhaka South Customs, Excise and VAT Commissionerate wrote to Bangladesh Bank, requesting that the owners’ bank accounts be frozen. The letter stated that the unpaid VAT sum needed to be sent into the appropriate bank account.

Aziz Mohammad Bhai, a businessman, is one of MB Pharmaceuticals’ senior executives.

Dhaka South SM Humayun Kabir told BSS, Customs, Excise, and VAT Commissionerate that MB Pharmaceuticals did not pay Taka 2.09 crore in VAT despite repeated directives from the Commissionerate. Following that, the medicines manufacturer’s bank account was placed on hold.

“This suspension will be lifted if they pay the unpaid VAT,” he continued.

Ambee Pharmaceuticals’ officials have already contacted the Commissionerate to deposit the overdue VAT sum into the public coffers, according to Kabir.